COP27: Where is climate diplomacy taking us? 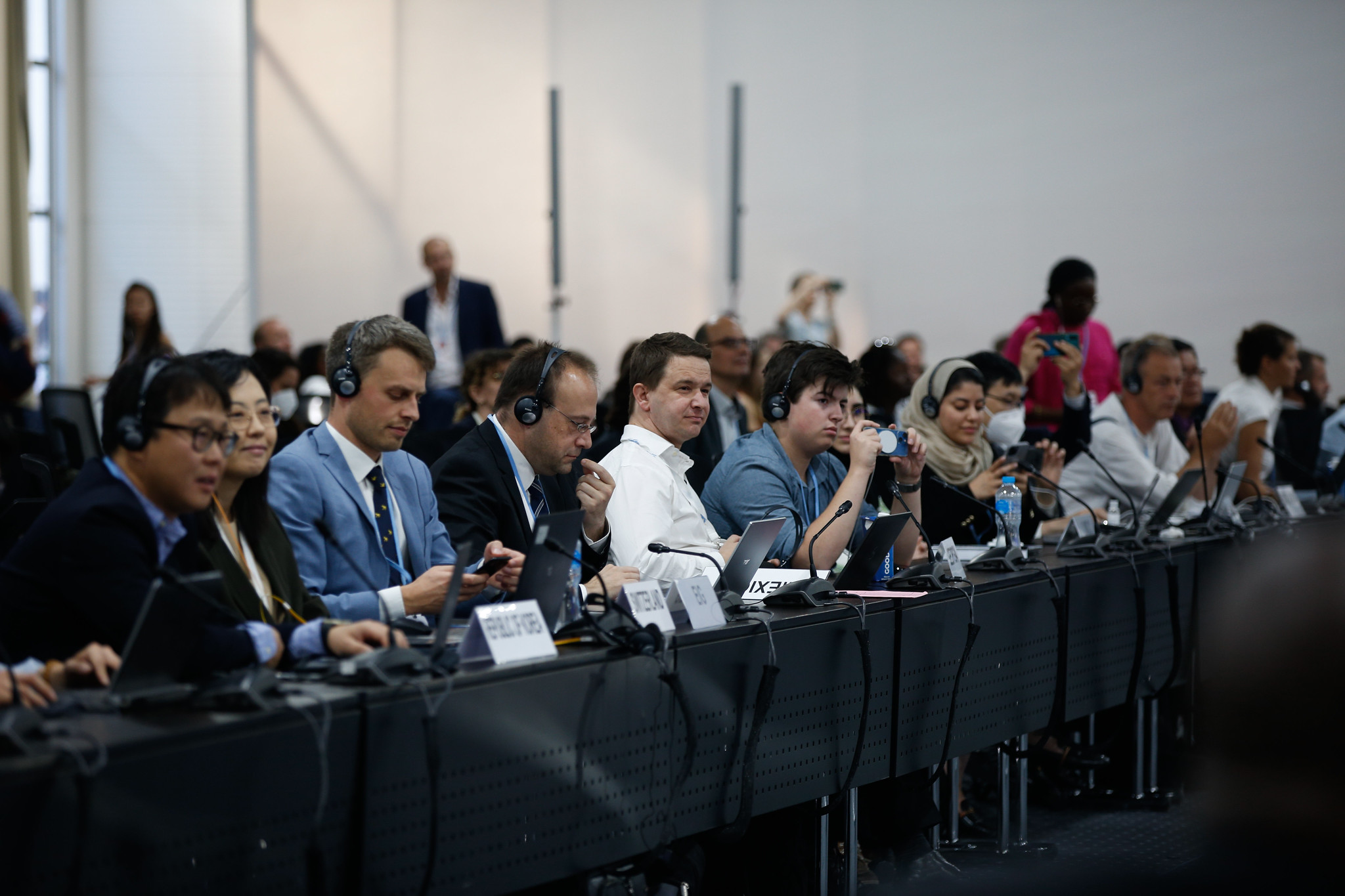 ‘Our diplomats, government officials, and industry keep talking about limiting warming to 1.5 degrees Celsius. This is an impossible goal today, with emissions of 42 billion CO2 per year, increasing at rates of 1 to 2% per year’.

COP27 was extended two days beyond schedule to finalize the final resolution and pass it by consensus. After more than 20 years of negotiations, COP27 finally has a very weak resolution on the financial issue of “losses and damages,” which deals with payment by rich countries to poor and vulnerable countries for the damage caused by the climate emergency.

COP27 did not take any resolution on the necessary end of the use of fossil fuels. And there was no decision on the insufficient emission reduction targets of all countries within the Paris Agreement, aimed at limiting warming to 1.5 degrees Celsius.

The divide between rich and developing countries remains huge, with rich countries working to increase socioeconomic inequalities further. And the final COP document must be accepted by consensus of all 196 signatory countries of the UN Climate Convention. Poor and vulnerable countries are footing the bill for a problem caused by rich countries, which is why this issue is called “climate justice.”

The planet is getting worse from its illness rapidly and visibly, and our rulers and the energy and fossil fuel industry are pretending it’s not up to them. Rich countries have tried to abandon the target agreed upon in Glasgow to limit warming to 1.5 degrees. With current emissions, we are bringing the entire planet to an average warming of 2.8 degrees Celsius, which means a temperature increase of 3.5 to 4 degrees in continental areas. 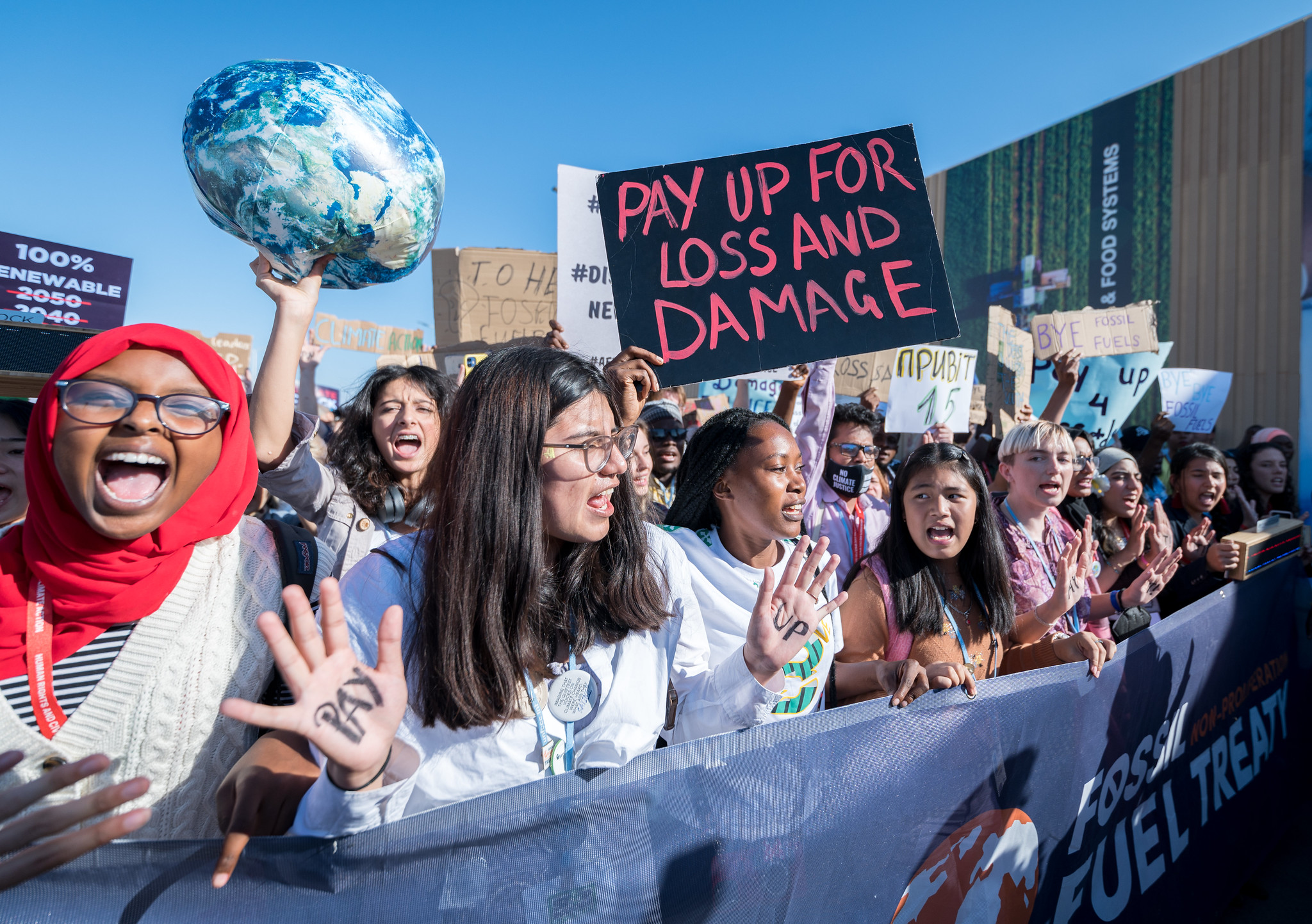 Our diplomats, government officials, and industry keep talking about limiting warming to 1.5 degrees Celsius. This is an impossible goal today, with emissions of 42 billion CO2 per year, increasing at rates of 1 to 2% per year. We are seeing a significant increase in extreme weather events, such as droughts and floods, causing enormous damage to vulnerable countries. Science states that we can reach 1.5 degrees of warming in this decade, a goal that should be for the end of the century.

The IPCC (UN Intergovernmental Panel on Climate Change) states that since 2020, we have to reduce emissions by 7% per year, have zero emissions by 2050, and sequester from the atmosphere about 20 billion tons of CO2 from then on per year until the end of the century. This is the size of the gigantic task of our society.

The COP27 final document is extremely vague regarding responsibilities for contributions to the “Loss and Damage Fund.” Contributions from developed countries are completely voluntary, and the governance of this fund has not been defined. Who controls these resources, and where do the investments go? What about the fossil fuel industry? What is their concrete contribution to this fund, after profiting hundreds of trillions of dollars in the last few decades, causing this problem for humanity?

We have to face the issue of “Loss and Damage” not as charity but as “Climate Justice.” The COP27 final document recognizes the importance of science for effective action on the climate and reiterates that we have to limit the temperature increase to 1.5C. Strategies for adapting and mitigating emissions are urgent, as well as developing ways to produce food with low emissions, in addition to eliminating fossil fuels in the energy and transport sectors. We must reach “Net Zero” by 2050, and we cannot forget that food production is responsible for 30% of our emissions, and this will be a huge challenge by 2050. There were no important advances at COP27 in these strategic areas.

The situation in Brazil may also be getting complicated. We are the sixth largest emitter of greenhouse gases today, the eighth in per capita emissions, and the ninth emitter since 1850. Will we also have to pay this bill for poor and vulnerable countries? Contributions to this fund are voluntary, and China, Brazil, and Indonesia, for example, are potential contributors to the fund, as they are among the ten largest emitters of greenhouse gases. We must eliminate deforestation by 2030 (or before) and thereby reduce our emissions of greenhouse gases by 49%.

More than 600 oil industry lobbyists participated in COP27 in Sharm el Sheikh. The next COP will be in November 2023 in the United Arab Emirates, an oil-producing country, and the fossil fuel industry lobby will be even stronger. It will be challenging for this loss and damage fund to be regulated and have clear rules until the next COP, who knows, for 2024 or 2025. In 2025, COP-30 may be held in Brazil. And at each of the 27 COPs held, time is lost, and the fossil fuel industry and the governments supported by it continue to take the 8 billion human beings into the climate-threatening territory.

The text of the COP27 final resolution (which is still under revision) can be found at: https://unfccc.int/documents/624444 .