The turning of the tide in Brazil 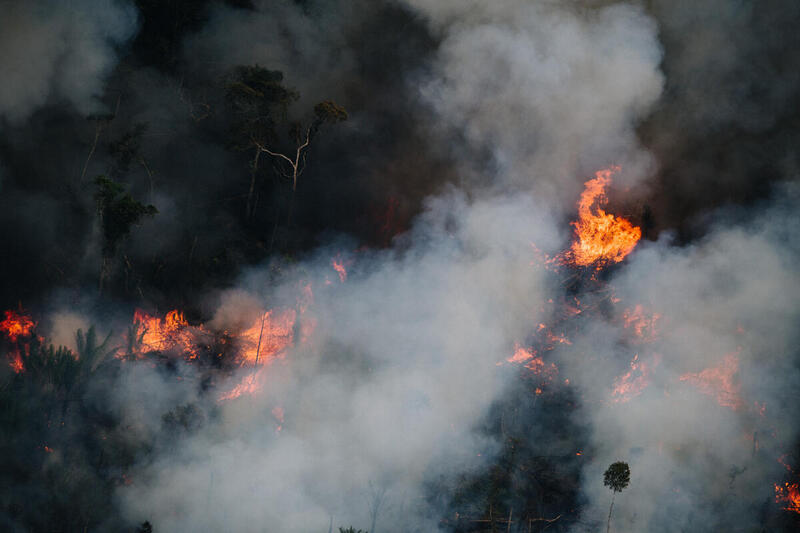 Porto Velho, Rondônia state. Greenpeace Brazil flew over the Southern Amazonas and Northern Rondônia states, in Brazil, to monitor deforestation and forest fires in the Amazon in July, 2022.

Newly elected federal government signals commitment to zero deforestation and sustainable development in the Brazilian Amazon. Its participation in COP27 can draw great attention to this.

Relief. I imagine that this was the feeling shared by all who strive to protect the Amazon Forest when the official result for Brazil’s presidential elections was known.

Although there is still a long way to go before Brazil can again claim that it takes good care of its precious natural patrimony, it has been an encouraging post-election period. In his first speech as newly elected president, Lula committed to zero deforestation — not less, but zero deforestation. Soon after, the Norwegian government announced that it would resume payments to the Amazon Fund.

There’s great expectation that, again under the direction of President Lula, Brazil will no longer be seen as an outcast in the international scenario, and that it will again take a leading role in climate-related forums. The first opportunity to transform that expectation into reality is here already.

The 2022 United Nations Climate Change Conference (COP27), which started on Sunday, is the main international meeting regarding climate change. The event brings together civil society, the scientific community, and the media, as well as leaders and official delegations of nearly all nations. Its main goal is, in simplified terms, to coordinate efforts to limit global warming and, thus, mitigate the adverse effects of climate change.

Lula only takes office on January 1st, but COP27 will be his first international trip as Brazil’s elected president. This indicates that the concern he expressed regarding the climate during his campaign was not just rhetoric. Lula will participate in person even though COP27 happens during the knowingly intense government handover period, further stressing just how important the topic is for the new government.

Discussions involving Brazil will likely revolve around the Amazon. Since 2000, 52% of the country’s greenhouse gas emissions originated from the land use change and forestry sector. The nine states that comprise the Brazilian Amazon account for 81% of this sector’s emissions. Zeroing deforestation in the Amazon is essentially analogous to cutting Brazilian emissions by half… and that would be no small feat.

The good news is that Brazil knows how to fight Amazon deforestation. The policy innovations that massively contributed to reduce deforestation rates by 84% between 2004 and 2012 were developed and implemented in the previous Lula administrations, largely due to the endeavors of the then Minister of the Environment, Marina Silva. 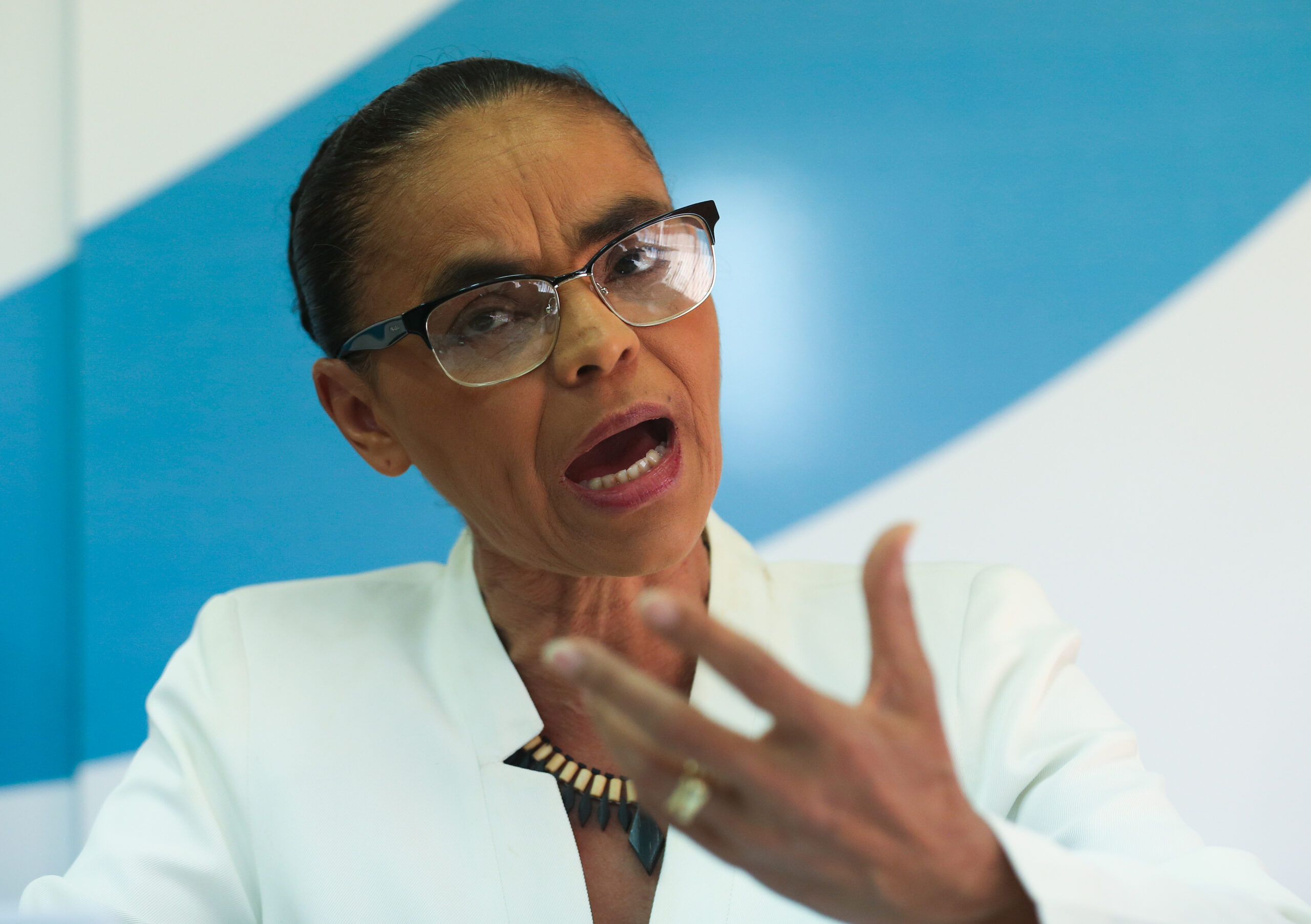 In fact, it is comforting to see Marina standing with Lula — her commitment with the cause, as well as her competence and her drive will be essential for taking on the challenges that public policy will have to face.

Brazil’s leadership in climate issues was earned thanks to its bold and pioneering approach in the past. Zeroing deforestation in the Amazon is a critical step towards recovering that now lost leadership.

Yet, the country can do more. It can once again set the global agenda for sustainable development policy innovation. Fighting forest degradation (and not just deforestation) in the Amazon, monitoring forest regrowth and promoting socioeconomic development in the region by improving the productive use of already open areas are important courses of action for doing so. And that doesn’t even consider what could be done in other Brazilian biomes that also suffer from extensive and severe environmental damage.

This is still a time of uncertainty and speculation in Brazil, including about who will take on the role of maestro for sustainable development policy. But one thing is already clear: after four very tough years, we are hopeful that we’ll be able to stop focusing on damage control and again look towards advancing the protection of our Amazon.

COP27 is an opportunity to invite the world to participate in this conversation and to show that the tides are changing around here. There’s an incredible amount of work to be done — we’re anxious and ready to work.

Ph.D. in Economics from PUC-Rio and Head of Conservation Policy Evaluation at Climate Policy Initiative/PUC-Rio. Her research generates rigorous empirical evidence on the effectiveness and impacts of key policies for forest protection, with a focus on the Brazilian Amazon.
E-mail: [email protected]