New resources for science in the Amazon 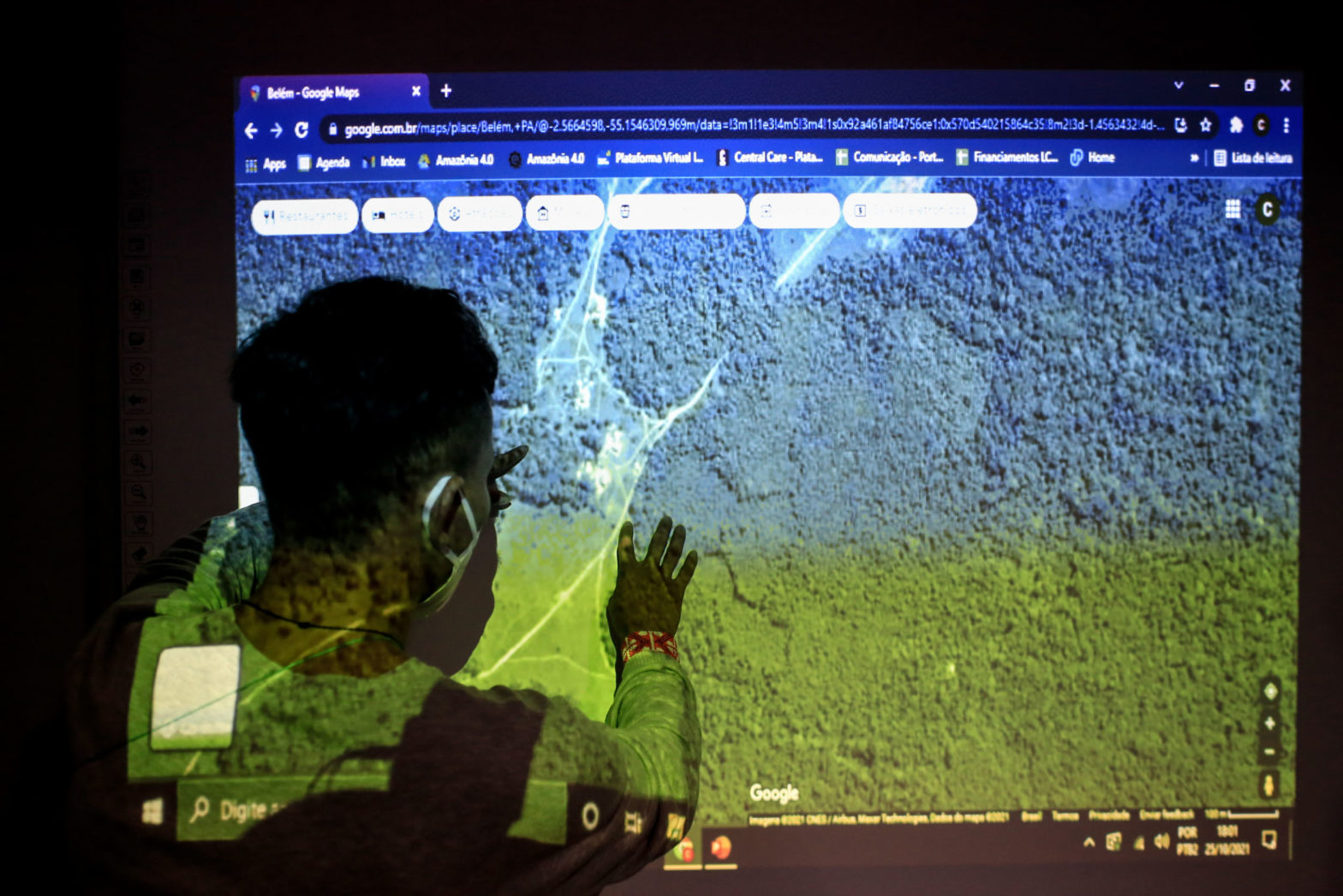 An avalanche of new investments has been announced in the last few days. Will they be able to leverage the much needed sustainable development?

For our country to build a sustainable Amazon, we need to develop the science that can build this path. This path is not unique, and involves huge social, economic, environmental and scientific issues. For this, the funding for science in the Amazon region needs to grow and become institutionalized.

The Amazon has at least three systems of knowledge production. The first is through the research institutes of the Ministry of Science and Technology, such as the Inpa (National Institute for Amazonian Research), the MPEG (Emilio Goeldi Museum of Pará) and Mamirauá (Mamirauá Institute for Sustainable Development).

But now a series of announcements of new initiatives to support research in the Amazon have been made. The Confap (National Council of State Foundations for Research Support), in partnership with Fapesp, the MCTI, and 17 other research support foundations, announced an initiative called Amazônia+10, which is expected to provide around R$ 500 million (US$ 94.7 million).

Another initiative foresees setting up a variant of the MIT (Massachussets Institute of Technology) in the Amazon, called AmIT, to develop the necessary technology and leverage the region’s sustainable development. And the American government recently announced the financing of several billion dollars to zero deforestation of tropical forests, where the Amazon plays a central role.

Importantly, Brazil has commitments to the Paris Agreement and COP26 that involve halting Amazon deforestation by 2028, reducing methane emissions by 30% by 2030, and reforesting 12 million hectares by 2035. But the science needed to achieve these goals has yet to be developed.

With climate change hitting central Brazil and the Amazon hard, we need science to assess the impacts on the forest and on the productivity of established agribusinesses in the region.

This new influx of resources for research in the Amazon region comes at this particular moment, because it has become clear that the current development model in the region, based on environmental crimes, invasion of public lands, illegal mining, and other illegalities, is not a viable future.

To change this complex picture, we need good science in all areas of knowledge to guide consistent public policies. It has also been “discovered” that the easiest and fastest way, with strong environmental gains, to reduce greenhouse gas emissions is to zero deforestation.

The Confap call for proposals involves forest regeneration and monitoring projects, satellite laboratories in the middle of the forest, a biodiversity studies program, bio-economy chains (with a special focus on regional products such as açaí, cupuaçu and pirarucu) and forest bio-economy, atmospheric and climate change studies, nanotechnology and advanced materials, and entrepreneurship. It is a broad agenda, with important implementation challenges due to the lack of personnel and laboratories that need to be modernized in the region.

The research institutes of the MCTI are being systematically destroyed, with lagging budgets, lack of personnel, vehicles, equipment, and without minimally adequate facilities to perform the necessary research with competence. The budgets of these institutes are derisory when compared to the resources that are being announced. An evident asymmetry is occurring between the organs of the Brazilian State and these initiatives that involve new institutes and NGOs.

It is important to point out that NGOs are doing an essential work in the Amazon. In general, NGOs are much closer to the local communities than the more traditional research groups of institutes and universities. The research themes of NGOs generally respond to more immediate community issues, with results-oriented research. They have a current research agenda, using tools such as high-resolution remote sensing.

The Amazon should not be seen in isolation in Brazil, and integration with consolidated research groups from the rest of the country is essential, as well as international partnerships. It is also fundamental that this process of leveraging research in the Amazon is done in a harmonious way and integrating all institutions.

The role of the private sector is also fundamental, including agribusiness and the development of biotechnology based on forest resources. The integration of this Brazilian research agenda in the Amazon with the other eight countries that also have part of the Amazon in their territories is of utmost importance. Complementarity in research agendas among all Amazonian countries is fundamental.

One of Brazil’s greatest portfolios to the world is the Amazon. Education, science, technology and innovation are tools capable of changing the reality of the 30 million people who live in this region, who are lacking in public policies that lead to sustainability. The knowledge of the Amazon must be based on science and technology directed to innovation to ensure socioeconomic inclusion, observing environmental conservation in the long term. Keeping the forest standing and, at the same time, giving a decent life to the 30 million Brazilians and 50 million South Americans is a fundamental task.