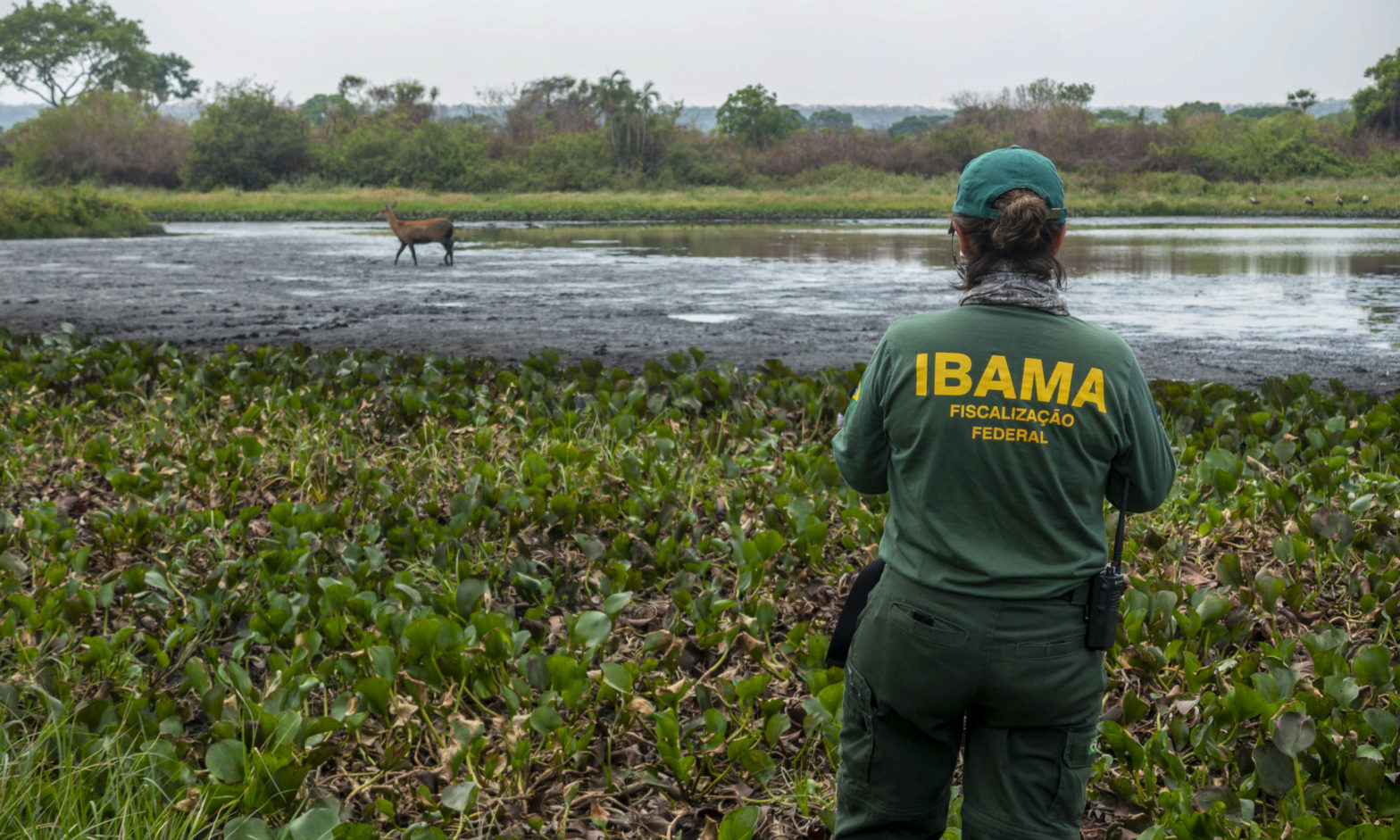 It is necessary to increase not only the number of fines issued but also the probability of collecting them.

After an April with another record of deforestation alerts in the Amazon, there were two new developments in May related to the punishment of environmental violators. The first was the publication of a new law from Pará State, the leader in deforested area, regulating the administrative proceeding for enforcing sanctions against environmental violations (State Law 9.575/2022). The second was the publication of Federal Decree 11,080/2022, modifying some aspects of the environmental sanctions enforcement. But will these changes be enough to reduce environmental impunity in the Amazon?

Pará has conducted field operations to combat deforestation since 2020, and the state government media reports more than 288,000 hectares of embargoed areas as a result. However, there is no available data on the outcome of the infraction notices issued. For instance, if violators paid the environmental fines.

At an event in April, I asked Pará government representatives about this information. In response, they informed the need to approve a state law regulating the environmental administrative proceeding so that the applied sanctions could actually be collected. In other words, the majority of the fines issued by the state may have never been paid. But with the new State Law 9.575/2022, this picture may change, depending on the investment in its implementation.

One of the main changes with the state law was the body in charge of the administrative conviction. Previously, the state environmental agency (Semas) functioned as the 1st instance of decision, and the State Council of Environment (Coema) decided upon any appeals. However, there were complaints about the delay of Coema in this role.

With the new rule, the 1st instance of the decision will fall to a committee formed by state public servants designated for this function. For the 2nd instance, the law created an Administrative Court of Environmental Resources, replacing Coema in this function. This court will be presided over by the head of Semas and two other members to be chosen among Semas’s deputy directors.

At the federal level, the new Decree 11,080/2022 made several changes to the enforcement of environmental sanctions. In particular, there were changes in the rules for environmental conciliation, a procedural phase created in 2019 and considered inefficient. For example, between 2019 and 2021, less than 2% of the environmental fines applied went through a conciliation hearing. And while the hearing does not occur, the procedural deadlines are suspended, and the penalties are not collected, which can cause these processes to drag on even longer.

In 2020, political parties filed a lawsuit with the Supreme Court (ADPF 755/2020) to declare as unconstitutional the decree that created the environmental conciliation (Decree No. 9,760/2019). But so far, there is no date set for its judgment.

The federal decree published in May changed some aspects of the conciliation. First, it will not be automatic for everyone: those who receive the notice of violation must request it within 20 days. Another change is in the conciliation committee’s composition, with the requirement of at least two permanent staff members of the environmental agency. Before, one of the two people could be from outside the agency, without objective criteria for this nomination.

But with no signs of an adequate budget and staff to make these committees operational, the tendency is that the conciliation option will be one more tool to postpone the collection of fines. For example, the person who receives the infraction notice may request a conciliation hearing, which can take months. When it does occur, the offender may decide not to conciliate. Then the procedural deadlines finally start again, with 20 days to present the defense. Remember that, without conciliation, the defense deadline would have been running since receiving the notice of infraction.

Conciliation is also a common aspect between the new Pará State law and the federal decrees cited above. Pará will now have an Environmental Conciliation Committee, whose composition a future state decree is yet to describe. As in the federal case, the agency must suspend the procedural deadlines until the conciliation hearing.

To reduce deforestation, governments need to increase the number of fines and the probability of collecting these penalties. And they need to allocate resources for hiring permanent personnel in environmental agencies to do it.

Otherwise, even if there are field operations to combat deforestation, the certainty that the fines will never be collected will throw these efforts to the ground along with the trees felled by crime.

Lawyer and PhD in Science of Law from Stanford University. Born and resident in Belém (Pará State), she is an associate researcher at Imazon, working for 18 years to improve environmental and land laws... More by Brenda Brito