To build the path of sustainability in the Amazon, Brazil has to overcome illegal activities 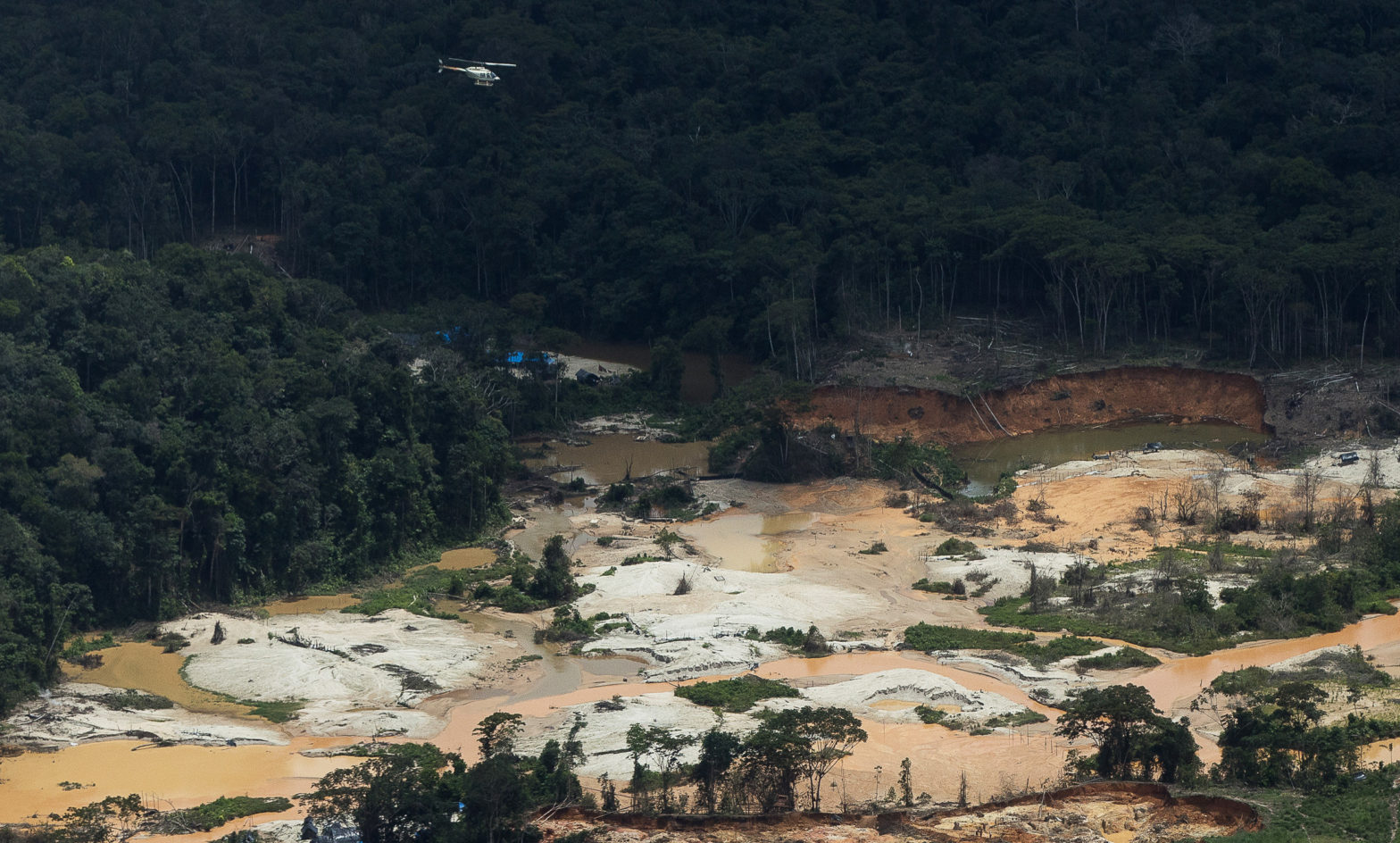 No sustainable development strategy can be developed in the Amazon without respecting our country’s Constitution and laws.

Brazil is in a strong institutional, governance, and economic crisis. And with Brazil, the Amazon is also in crisis.

Illegal and criminal activities are taking over the region. In most economic activities, what we see is deforestation, illegal mining, and illegal logging. The Amazon has become the “El Dorado of illegality”, due to a governmental incentive to illicit activities in several critical areas.

The anti-environmental policy promoted by the current federal government has weakened the enforcement agencies, which have lost budget and personnel and have spent the last few years under explicit institutional harassment. As a result, Ibama, ICMBio, Incra, and Funai, among others, are practically paralyzed. The state and municipal governments and the judiciary do very little to stop the illegal acts in the Amazon.

We have also observed a tremendous increase in tension in indigenous areas, with illegal mining and invasion incentives. The Choices Institute has made an extensive study on this issue. The Funai, whose mission is to protect indigenous populations, actually works today against the interests of those it is supposed to protect.

According to the Pastoral Land Commission (CPT), illegal mining caused 92% of the deaths from rural conflicts in 2021. In particular, we had 101 deaths of Yanomami indigenous caused by miners’ actions in 2021. Dredges used by miners sucked out two children.

The Yanomami’s land, located in Roraima, is the scene of a social tragedy caused by illegal mining. The contamination of the rivers by mercury is well documented by Fiocruz studies, not only in the Yanomami’s land but also in the Madeira River and many other Amazonian rivers.

In logging, illegality has also become routine. Imazon, Imaflora, Idesam, and other NGOs showed that an area almost three times the size of the city of São Paulo had illegal logging in the Amazon between August 2019 and July 2020.

Undesignated lands are public areas that have not yet had their use decreed, and therefore, they do not have the authorization to be explored and are susceptible to illegal actions. Transparency is fundamental to qualify the debate about the forest sector in the Amazon and to combat illegal timber.

How can sustainable activities be implemented without first putting an end to the illegal and predatory exploitation of the Amazon’s natural resources? This is a central question in this debate.

No sustainable development strategy can be developed in the Amazon without respecting our country’s Constitution and laws. The Public Ministry, the Federal Police, and the Judiciary all have important responsibilities in this essential task.

The state and municipal governments could also change the direction of the current Amazon exploitation model. This must be done urgently because these criminal groups are unlikely to give up their illegal activities once they dominate their areas. Brazil needs to get on the road to legality, democratizing information and making its laws be enforced.