New IPCC report: what we do with the Amazon will be critical for the planet 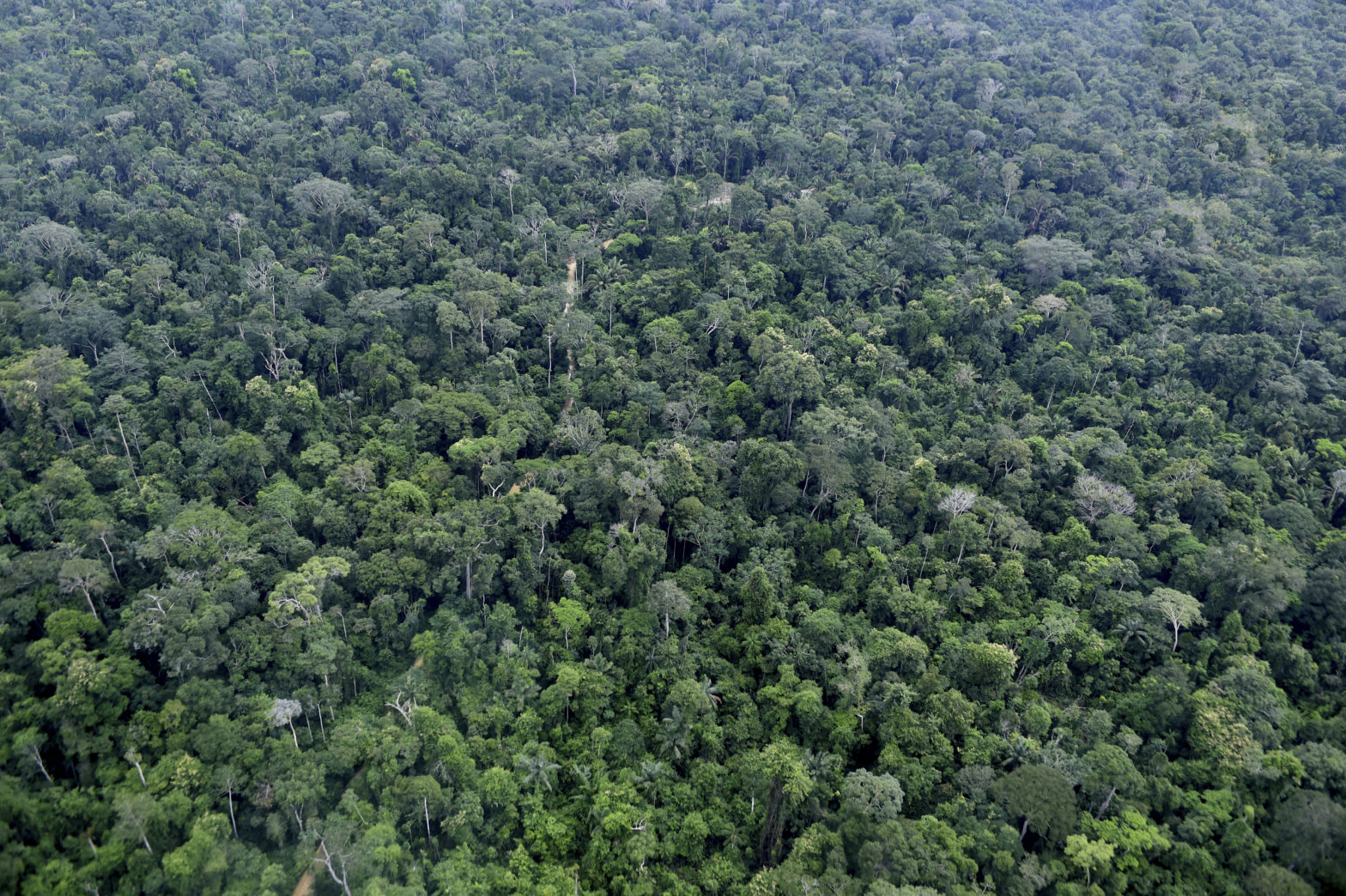 Released this week, a new IPCC Report points out that tropical regions, such as Brazil will be particularly vulnerable. Amazon, Northeast, and agricultural production across the country will be strongly affected if the temperature rises above 1.5ºC.

All life on Earth is vulnerable to climate change, including ecosystems and human civilization. Some ecosystems are more vulnerable than others, and the Amazon is already showing worrying signs.

The Intergovernmental Panel on Climate Change (IPCC) Working Group II (GTII) released a new report this week. The work analyzes the vulnerabilities, capacities, and limits of these natural and human systems to adapt to climate change and thus reduce climate-associated risks. The IPCC also makes proposals to create a sustainable future for all, outlining mitigation and adaptation strategies at all scales.

The impacts are already strong today. The climate crisis has gone from being something of the future to impacting Earth’s Life. See examples in Brazil today: the drought in central Brazil last year, the intensification of extreme weather events, such as heavy rains in Petrópolis (RJ), Bahia, and Minas over the last six months.

We have many clear demonstrations that climate change is already taking place and harming production chains worldwide. About 3.6 billion people are vulnerable today to the effects of climate change, about 50% of the planet’s population.

One of the key findings of the new report: “Climate change is affecting nature, people’s lives and infrastructure everywhere. Its dangerous impacts are increasingly evident in all regions of the planet, and these impacts are hampering efforts to meet basic human needs and threaten sustainable development around the world.”

The increase in extreme weather events is negatively impacting the economies of many countries. The average mortality observed from floods, droughts, and storms are 15 times higher for countries classified as very vulnerable compared to very low vulnerability countries rich countries. The world will have 250,000 more deaths per year by 2030.

The report states that tropical regions like Brazil are particularly vulnerable to climate change. The heat and humidity would push the limits of human survivability without cuts in greenhouse gas emissions.

Two Brazilian regions are particularly vulnerable: the Northeast, where the 22% drop in rainfall, which is already low, combined with a temperature increase of 3ºC to 4ºC, can make the region semi-desert, and the Amazon, the largest carbon reservoir of all continental regions, can become a source of carbon, releasing part of the 120 billion tons that its ecosystem contains, aggravating the greenhouse effect.

In the southeast of the Amazon, the average temperature has already risen 2.2ºC, which is twice the world average. The report warns that over this century, warming could reduce the flow to the Tapajós basin by 27% and the Araguaia-Tocantins basin (Amazon tributaries) by 53%. The shift from the Amazon rainforest to dry grasslands could cause precipitation reductions of 40% and break the South American monsoon circulation.

The rain, in general, will decrease throughout Brazil. Our energy system, heavily dependent on rain and weather, needs to be redesigned to increase system resilience and costs with increased wind and solar power generation.

Brazil has to rethink its economic development model, as agriculture will decrease productivity, and substantial losses in rice, wheat, and corn production are projected. Our cities and coastal areas also have significant vulnerabilities that need to be addressed in a climate adaptation plan.

The IPCC report points out that the risks and vulnerabilities of our socio-economic system are enormous, particularly for the poorest population living in climate risk regions. If we want to build a minimally sustainable society, adaptation plans must be implemented, including the reduction of enormous economic inequalities.

Brazil, a signatory to the Paris Agreement and implementing the UN SDGs (Sustainable Development Goals), needs to take it if it wants to have the potential for economic growth. Many environmental impacts are irreversible, as explained in the IPCC report.

The Amazon plays a central role in climate change for Brazil and the planet. Some Brazilian commitments are to eliminate deforestation in the Amazon by 2028, reforest 12 million hectares by 2035, and become carbon neutral by 2050. What we do with the Amazon will be critical to the planet’s future.