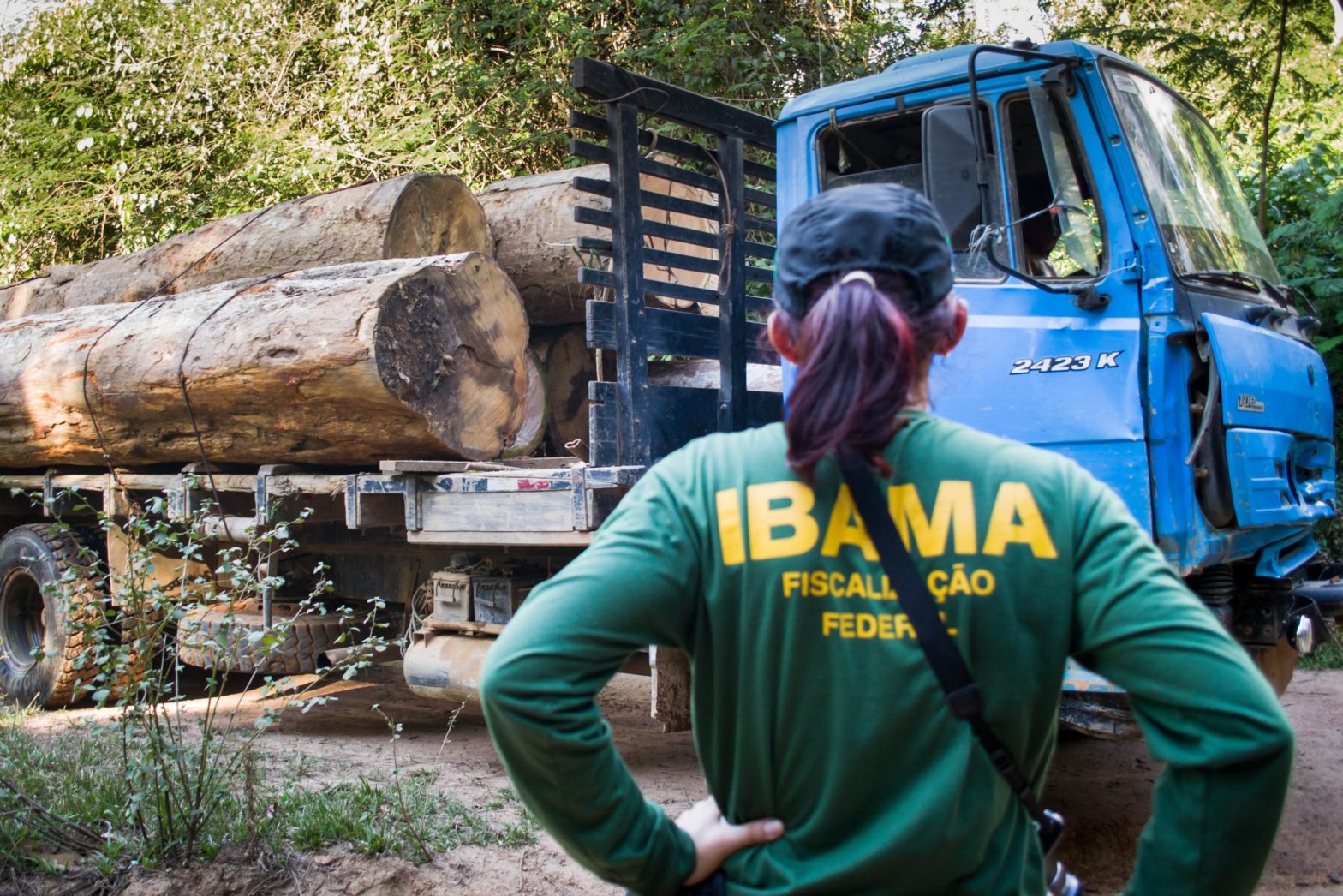 When discussing the transition to a greener and more humane economy, representatives of the public and private sectors still rely on subsidies, exemptions, and other instruments that are not very effective. That is a shame, as the state’s regulatory authority and its teams of inspectors can produce better economic results.

Employment and income play a central role in electoral campaigns all over the world, including Brazil. But talk is cheap. Creating jobs is hard. In a market economy, most good jobs are created by private firms. The problem is that private sector managers prefer to increase the efficiency of existing workers and automate tasks instead of hiring more people. After all, companies seek profit. The one who likes to create jobs is the government.

The public policies most commonly used to create jobs involve subsidies, exemptions, market protections, and price guarantees. Some of these policies are explicit, such as tax breaks, deregulation, and subsidized loans. Others are more muted, such as the undermining of labor inspection and the delay in collecting fines for environmental violations. Despite their differences, these interventions relieve the burden faced by targeted enterprises.

Many countries embraced this type of policy during the 20th century. The results, however, were underwhelming, with enormous costs in relation to their benefits. Subsequent evaluations have shown that governments have trouble selecting promising sectors. When they identify sectors with good prospects, they usually relieve the wrong burdens, offer excessive or inadequate forms of support, and benefit everyone indiscriminately, independent of their market potential and interest in enhancing their operations. Worse, by offering abundant support, the government encourages companies to invest in lobbying to preserve this benefit instead of devising better products and services.

To this day these lessons remain unheeded. When discussing the transition to a green economy, governments and private companies continue to discuss subsidies, exemptions, market protections, and price guarantees as if these were the only tools in their toolshed.

This is a shame, because the government has another very powerful instrument at its disposal that does not receive the attention it deserves. This instrument is represented by the regulatory authority and associated inspection teams, especially those dedicated to labor and environmental affairs.

At first glance, such a statement seems preposterous. After all, labor and environmental regulation is often seen as a drag on private sector performance, maybe even a job–killer. By imposing fines and other forms of punishment, inspectors increase the burden of targeted companies instead of relieving it. On the surface, these observations make some sense. In practice, many inspectors act differently, and deserve to be seen as the foot-soldiers of sustainable development.

This shift in perspective begins to make sense when we examine how these agents act. Daily, labor and environmental inspectors visit companies to understand how they organize their production. When they find violations, they can issue a warning, impose a fine, or embargo the establishment. In doing so, they call the company’s attention to a deficiency in its operation that had been ignored. In some cases, the problem is caused by greed or lack of information. These are relatively easy to solve.

In many cases, however, the problem might originate outside the enterprise and affects many companies operating in the same sector and vicinity. In these instances, the most resourceful enforcement agents help companies find the root cause of their collective problem and mobilize the resources they need to solve it.

These resources can include exemptions, subsidies, market protections, and price guarantees. In this new context, however, these benefits are tailored to the circumstances faced by targeted firms, delivered at the minimum effective dose, and tied to clear performance metrics. This arrangement, which combines the high bar of regulatory requirements with the necessary support so companies can comply with the regulations, minimizes the risk of capture. Rather than lobbying to ensure the government keeps on relieving their burden forever, the companies are pressed to innovate, as this is the best way to escape the government’s crosshair.

This kind of effort doesn’t always produce immediate results, but when it does, it induces companies to create good jobs and respect environmental legislation while maintaining or even increasing their ability to compete.

The transition to a green economy is one of the greatest challenges of the 21st century. To achieve this goal, governments and their allies must learn from their own experiences and use the best instruments at their disposal.