Your vote is the most important action against the climate crisis 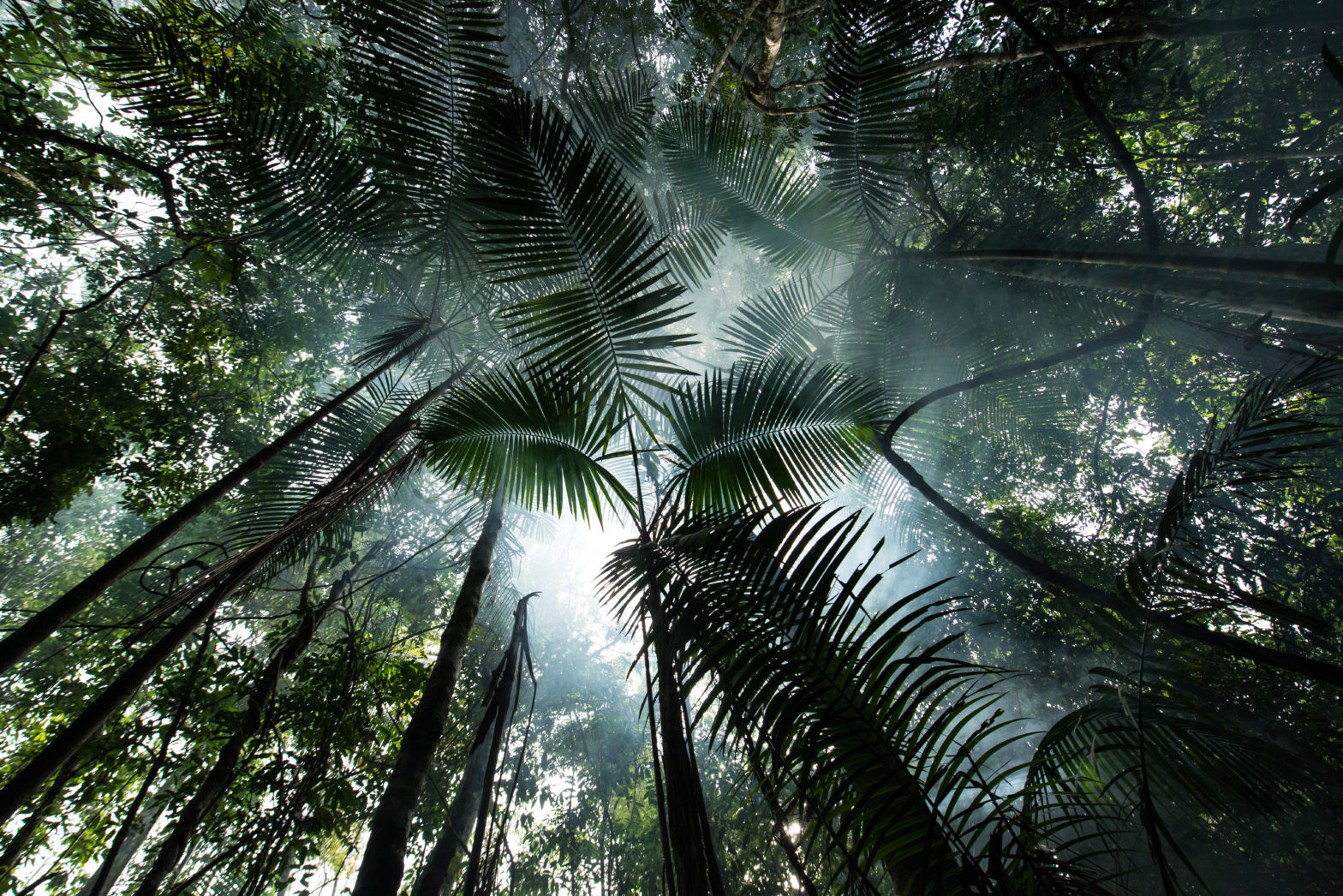 The 2022 elections will be key if we want a Brazil that values life, sustainability, and the proper management of the climate crisis in the years to come.

The year of 2022 has begun as a strong candidate for the most important year for environmentalism in Brazil. The outcome of the October elections for federal and state governments will define our chance to put the country on track towards ambitious and necessary climate targets for 2030, or to embitter the consequences of a country unprepared for the increase in damages and deaths caused by extreme climate events. If we lose another four years with the exaltation of destruction that we have experienced since 2019, there will be no miracle that can make Brazil make up for lost time in the following elections, for the 2027-2030 period.

The last three years have represented a giant step backwards in the fight against and adaptation to climate change in Brazil. The out of control deforestation (in the Amazon and Cerrado) is the most evident example, as well as the pressure to approve rules that favor economic models that maintain this destructive pattern. And in the legislative branch the National Congress passed Law 14,182/2021, that requires the expansion of the use of natural gas, which is a fossil fuel, for power generation in thermoelectric plants.

According to an estimate by IEMA (Institute of Energy and Environment), the implementation of this new rule will increase by 33% the greenhouse gas emissions of the entire electricity sector compared to 2019. This additional source of energy will start to be delivered between 2026 and 2030, but it will be this next government that will have to make the structural investments to make this happen.

In other words, to avoid additional pollution of the Brazilian energy matrix, elected officials would need to repeal this rule as early as 2023. Investing in fossil fuels diverts the use of public resources that should be channeled to expand the supply of wind and solar energy sources. As scientist Michael Mann said in his book “The New Climate War”, you can’t solve the fossil fuel problem (oil and coal) by adopting another fossil fuel (natural gas).

And the reinforcement of polluting energy sources by congressmen and the federal government did not stop there. At the end of 2021, the National Congress approved another law that will also result in environmental and financial damage. Sanctioned in January, Law 14.299/2022 extends until 2040 the operation of coal-fired thermoelectric plants in the Jorge Lacerda complex in Santa Catarina state. Since such plants are expensive and extremely polluting, the expected trend would be to deactivate them. But its extension will imply a cost of R$ 840 million (U$ 147 million), according to the Association of Large Energy Consumers and Free Consumers (Abrace). And do you know who pays for this cost? All of us, energy consumers in the country!

Whoever takes office in the executive and parliament for 2023-2026 will need to go beyond the act of rebuilding all the dismantled environmental policies or repealing absurd legislation recently approved. They will need to design and implement innovative public policies to lead the country towards a low-carbon 2030. Reaching 2030 with substantial emissions cuts is an essential step if we are to have a chance of meeting net zero emissions in 2050, without incurring high socioeconomic costs.

This mission applies to both federal and state elected offices. After all, several state governments and legislators have demonstrated their misalignment with the 21st century. For instance, the reduction of almost 220,000 hectares of state protected areas in Rondônia state, approved by the state Legislative Assembly and sanctioned by the governor. Fortunately, this law was annulled in November 2021 by the judiciary. But there is still no sign of the removal of illegal invaders from the conservation units, which should be an action of the Rondônia government.

Pará state gave contradictory examples. Although we can praise the state deputies for passing a climate change law in 2020, they also passed a new land law in 2019 with provisions that could encourage and benefit land grabbers and spur additional deforestation. More recently, the deputies also created the mineworker’s day in Pará. Such a fact may seem less relevant, but it gains importance in a state that has been one of the epicenters of illegal mining on indigenous lands, along with Roraima state.

Deputies assessing this bill considered that small-scale gold mining activity is “already prohibited and inspected by environmental agencies for the disorderly and dangerous devastation it causes” and that “there are few mining sites of such a kind left today”. The deputies conclude by approving the bill as a tribute to the bravery of those who take risks in this activity, even though they recognize this activity as illegal, harmful to the environment, and resulting in deaths in some cases.

This is yet another example of the ode to destruction that permeates the executive and legislative powers when it comes to the Amazon. No one should risk their own life and the lives of others to seek sustenance, and governments should not praise or encourage this attitude. Their role is to develop public policies that guarantee dignity and protect life. And we know that mining is far from being an activity driven by the need for subsistence, considering the multi-million dollar costs involved.

Furthermore, it is wrong to minimize the current impact of mining in Pará. According to a MapBiomas survey, of the total mined area in the state (110,209 hectares), 69% is occupied by small-scale mining and 31% by industrial mining. Pará is home to eight of the ten conservation units with the greatest size of mining activity, in addition to the second largest indigenous area targeted for mining (Munduruku Indigenous Land). Due to the use of mercury in mining, 6 out of 10 Mundurukus have mercury levels above safe limits, according to Fiocruz and WWF.

And I could go on citing examples of executive and legislative measures incompatible with sustainability in all Amazon states in recent years.

That is why I call on everyone to share with their networks (in person and digitally) the need to vote for candidates compatible with life, with environmental conservation, and with the management of the climate crisis. We cannot continue exalting the politics of destruction and death. Even if the main cause that motivates your vote is not the environment, try to know the position of your preferred candidates on issues such as climate change and deforestation.

I say this now, in January, because this will be a task during the following nine months that precede the elections. The sooner these issues come up to the pre-candidates and the more people question them, the greater the chance that we will see their positions and that they will seek adequate information to position themselves.

I end with a phrase I say when people ask for tips of individual actions for a more sustainable life: it is no use stopping using straws and plastic bags if you support candidates and politicians who promote environmental destruction. Your vote is the most important attitude to promote sustainability.