Who will foot the bill for climate change adaptation? 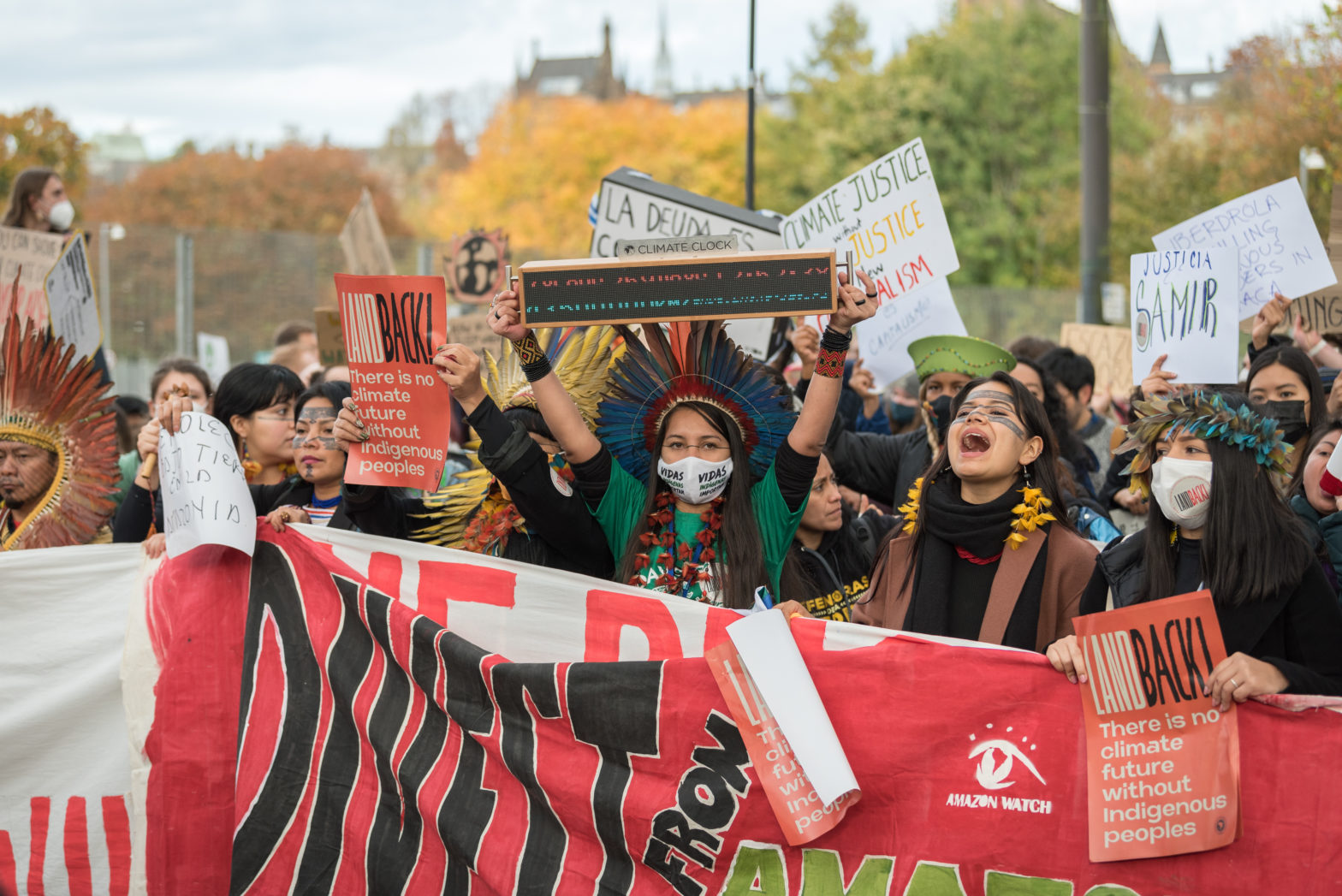 Creating global governance and a legal system that can charge companies and governments for climate collapse was not a priority at the summit.

Several important topics should be in full discussion at COP26, but have not even entered the agenda or are being discussed peripherally.

Adaptation to climate change is a topic that was marginal during discussions at all COPs – COP26 focused on emission mitigation. But adaptation is urgent in many parts of our planet, where millions are already suffering from changes in the hydrological cycle and heatwaves. Large areas of the Brazilian Northeast have already suffered 2.4 degrees of warming, with a 15% drop in already-scarce rainfall. We can no longer postpone adaptations to climate extremes, in the power sector, and in our large cities, now prone to flooding and water rationing due to droughts. But as these issues affect developing countries to a greater extent, they are not seriously represented on the agenda.

An important question is: who will pay this bill? What is the role of the oil giants (Exxon, Shell, Chevron, BP, Total, Saudi Aramco, among many others, even our Petrobras) in paying the gigantic bill for the problems that burning fossil fuels caused to the planet? These few companies have made hundreds of trillions of dollars over the past 30 years and are responsible for 87% of all emissions. Shouldn’t they have to pay for part of the social and economic damage they caused? But the resources to pay for adaptation and mitigation strategies come from governments, that is, from taxes paid by the population in general. Is that fair? Does that seem correct? This is not even up for discussion in the negotiations.

Government negotiations gloss over the role and responsibility of these big companies. Shouldn’t the members of the boards of directors of these companies have to be legally and criminally liable for the harm they did to our planet’s populations? So-called climate litigation is growing rapidly, and countries’ judicial systems have to prepare to deal with the barrage of suits that may soon arrive.

Global governance is another essential but very sparsely discussed topic. The covid-19 pandemic showed us that global issues must be tackled with global strategies, not country by country, state by state, or municipality by municipality. The fragmentation of confronting global issues makes the system inefficient and creates social inequalities.

The UN was not designed and has no mandate to deal with an issue as complex as climate change. Countries’ goals are voluntary and this just does not cut it in a climate emergency. There is a lack of a global legal system that can punish countries and corporations that fail to meet their goals. What we need is a global legal system that can hold large corporations as well governments accountable for their actions (or lack thereof). This cannot be left to each individual country’s legal systems.

Another essential discussion that is not on the agenda is that the socioeconomic system that brought us to this situation, in which the planet’s natural resources are nearing depletion, is not sustainable even in the short term. How to change (or reform) this economic system, based as it is on the overexploitation of the planet’s natural resources? What other sustainable system could we replace it with?

The 17 UN Sustainable Development Goals (SDGs) give some directions for building a more sustainable society, but still within the bounds of the current system. But can this current economic system be transformed into something minimally sustainable on a planetary level for 10 billion people in 2050? These are important issues that need to be on the table of all climate discussions and negotiations.

Crises are important drivers for changes in direction. The current economic system is based on massive social inequalities. How may we combine the fight against climate change with the creation of a fairer and more equitable planet, where gender and race differences are no longer important, and economic inequalities are reduced?

These are essential questions and topics in building a sustainable planet – but they were not addressed at COP26.

The physicist and USP professor Paulo Artaxo, an IPCC member, is writing about the COP26 especially for PlenaMata, direct from Glasgow. The opinion articles are the author’s responsibility.