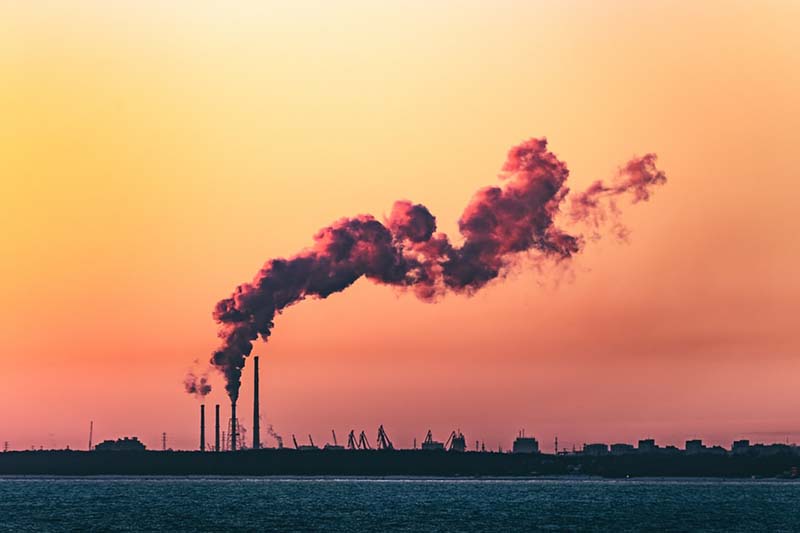 Carrying on with its greenwash in Glasgow, Brazilian government might stand for the 1.5°C temperature limit for this century

Scientists consider a maximum average increase of 1.5°C in the planet’s temperature by 2100 a safe mark for the global warming effects not to become catastrophic. The problem is that if countries do not significantly cut their emissions in the current decade, it will be difficult not to exceed this climatic threshold. Therefore, keeping the world within the target is an effort that countries can and must decide on during this week in Glasgow, at COP26.

Brazil is expected to declare support for the decision that all countries should continue to pursue a maximum of 1.5°C increase at COPS’s ministerial rounds that begin this week, according to Valor. Albeit off the record, the fact that Bolsonaro’s government is announcing that it is not yet time to throw in the towel (some studies already estimate that it is practically impossible to stay below the cap of an average 2°C increase) is yet another attempt to improving Brazil’s international image when the topic is climate and environment.

The reasoning is not only rhetorical. By recovering some credibility in the international negotiation rounds, Brazil also hopes to be eligible for both private and public financial resources, including those announced last week during the COP’s first days.