COP26, Brazil and the charm of Cinderella 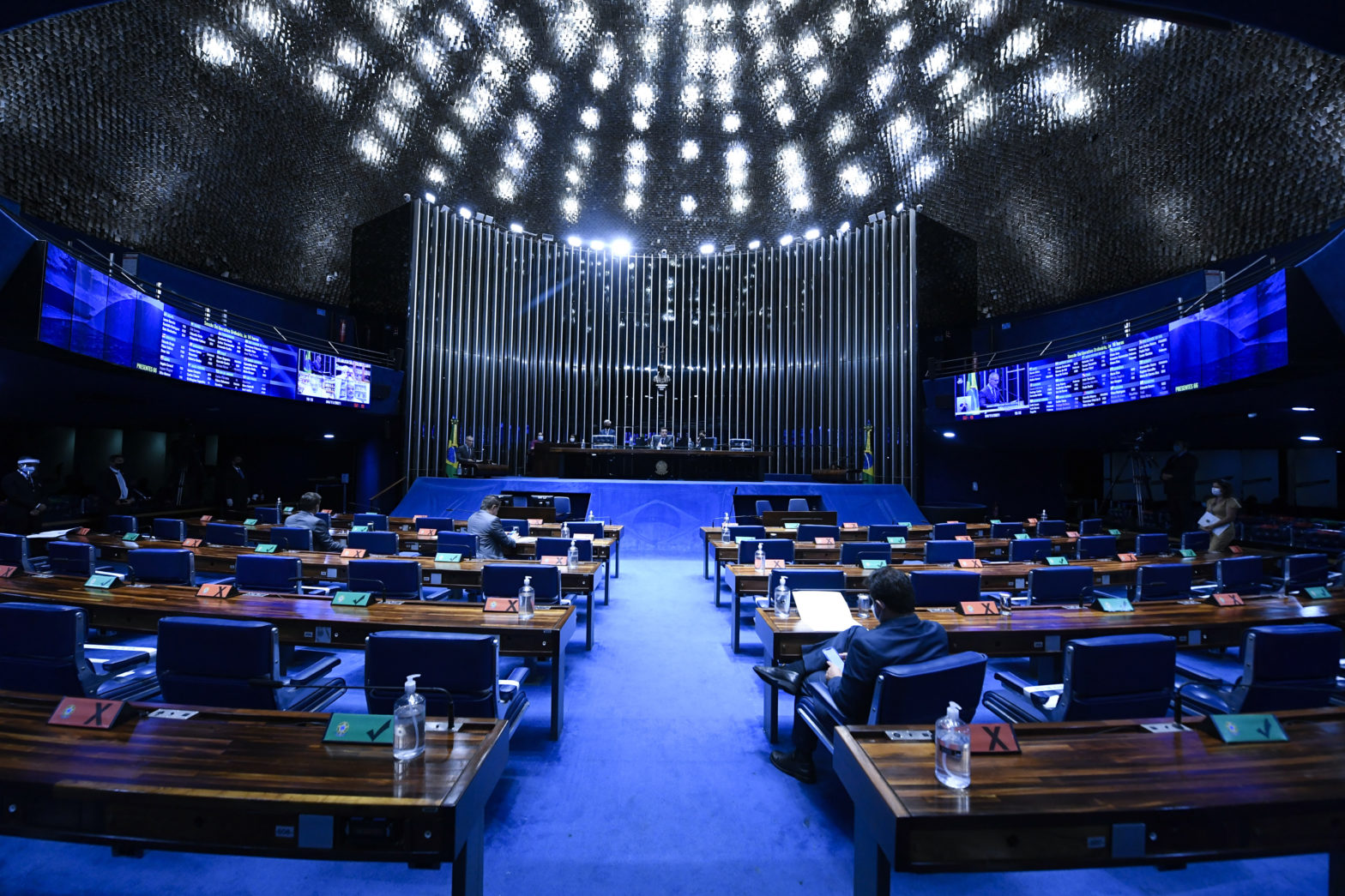 The Senate scheduled for the last day of COP26 a public hearing about Bills that go in the opposite direction of Brazil’s commitments in the conference. The carriage taken to Glasgow could turn into a pumpkin.

More than 190 countries face an enormous challenge in the 26th Conference of the Parties (COPs) to the climate change convention: delivering credible commitments to cut half of greenhouse gas emissions by 2030. Scientists recommend this target if we want to have more than a 50 % chance of limiting the planet’s temperature rise to 1.5º C by the end of the century. But in addition to being the major international negotiation event on climate change, the climate COPs attract different levels of government, civil society, academia, and companies to show their initiatives to mitigate and adapt to climate change. On the one hand, it is a rich exchange and learning environment. But it also attracts participants who try to magically demonstrate during two weeks a different version of what they do in their countries for the rest of the year.

For example, in Brazil, the federal government and the legislative branch rushed to change the country’s deserved image of an environmental villain, given the increase in deforestation and greenhouse gases (GHG) emissions. But just as we know that Cinderella’s carriage turns into a pumpkin after midnight, we can already foresee that, in Brazil, the end of the COP will put us back to the reality the country has been experiencing since 2019: pressure to weaken its socioenvironmental legislation. Let’s start this story by analyzing some events from the days before the conference until the end of its first week.

Shortly before the conference, the Senate tried to take positive news in the country’s baggage to Glasgow. More specifically, Senators approved a bill that would anticipate the current 2030 deadline to meet the Brazilian goal of reducing GHG emissions. But the charm with the approval of Bill 1539/2021 lasted little. In fact, it did not even work because the approved text created a mess!

The 2015 Brazilian National Determined Contribution (NDC) to the Paris Agreement called for a 37% reduction of the country’s GHG emissions by 2025, compared to 2005 levels; and a 43% reduction of emissions by 2030. However, the Bill approved by the Senate mentioned projected emissions reduction instead of the 2005 baseline. But Bill indicates that it is up to the President to publish a decree informing the values of such projected emissions. Thus, if the regulation inflates the numbers, the supposed cut in emissions could become a mere fantasy.

A few days later, in the first week of COP26, the Senate approved another bill on the same topic (Number 6.539/2019) to make the one previously approved magically disappear from the voting schedule. But Bill 6539 does not mention specific emissions reduction numbers. It refers to the country’s obligation to fulfill the goals presented in Brazil’s NDC. And despite not promoting anticipation of targets, Bill 6539 would correct another problem caused in 2020 by the Brazilian government, which resulted in a commitment to emit more GHG by 2030!

According to a UN analysis released days before COP26, the NDC Brazil submitted in 2020 would result in 300 million tons of CO2 emissions more in 2030, compared to the commitment from 2015. This difference results from an update and an increase in the 2005 emissions baseline without raising the expected reduction percentage.

But the first day of COP26 magically made the government announce an apparent increase in the country’s target: a 50% cut compared to 2005 emissions. This figure, not yet formalized with the climate convention, would represent, at most, an almost tie with the 2015 target if the calculation baseline is the fourth inventory of GHG emissions in Brazil.

But would it be enough to match the new target to that of 2015? No, since the Paris Agreement requires the new goals to show a progression beyond the previous commitment. Hence, they cannot be smaller or the same.

The COP’s magic continued, and two Brazilian announcements on the second and third days of the conference could indeed indicate an increase in the country’s climate ambition. First, Brazil adhered to the Glasgow Leader’s Declaration on Forests and Land Use, signed by more than 100 countries, to end deforestation by 2030. And second, it committed to contributing to a 30% cut in global methane emissions by 2030. Methane in Brazil is mainly associated with cattle raising due to cow belching from the country’s gigantic herd (more cows than inhabitants in Brazil).

Even though 95% of deforestation in Brazil is illegal, a change in legislation can legalize what is prohibited, magically turning into legal the current unlawful deforestation. And for those who doubt that such a legal revision may happen, it happened only nine years ago with the approval of the new Forest Code in 2012. This law granted an amnesty for 41 million hectares of illegal deforestation in the country. And as if it was not enough, more than 50 bills are aiming at weakening its provisions, according to a 2020 survey.

The reality is that the forests and methane declarations are political promises and do not represent formal decisions by the COP. However, if Brazil wants to prove such announcements were not just a temporary charm, it must include both commitments in a new NDC formally submitted to the climate convention.

According to a recent study, a target that includes zero deforestation in the Amazon and Cerrado biomes would represent an 82% emissions cut, using 2005 as a baseline. This is the minimum number Brazil should submit in a new NDC if it wants to leave its days as an environmental villain behind.

Having said that, let us now move on to what awaits us in Brazil on the last day of the COP, on November 12th. The Senate has scheduled for that date the third public hearing to discuss two Bills to revise the federal land law (Bills 2633/2020 and 510/2021). And after this hearing, the Senate may schedule a voting date. I explained in a previous column about the severe problems of these two projects. But I mention them again because their approval will transform the carriage taken to the COP26 into a pumpkin.

Any of these land bills, if approved, may allow the government to sell through bidding areas of forests illegally occupied and deforested in the future. If such a rule is approved, it will end any commitment to zero deforestation by 2030, as it will be a stimulus for continued illegal invasion and forest destruction.

Such a law revision would also harm the commitment about methane, given the relationship between cattle ranching and land grabbing. In most illegally occupied public forests, invaders plant pasture and raise cattle inefficiently to signal land use. In these situations, there is no interest in adopting improved management practices to reduce methane emissions.

Given such a possible unhappy ending, the last days of COP26 may be fundamental to reinforce to the Brazilian government and legislative representatives the need to honor their commitments to protect forests and reduce methane emissions. And to make such pledges credible, they must abandon Bills that go in the opposite direction, as Brazil will not substantially cut its emissions by 2030 without zeroing deforestation. And there will be no end to deforestation if the government continues to allow the privatization of public forest to favor land grabbers.