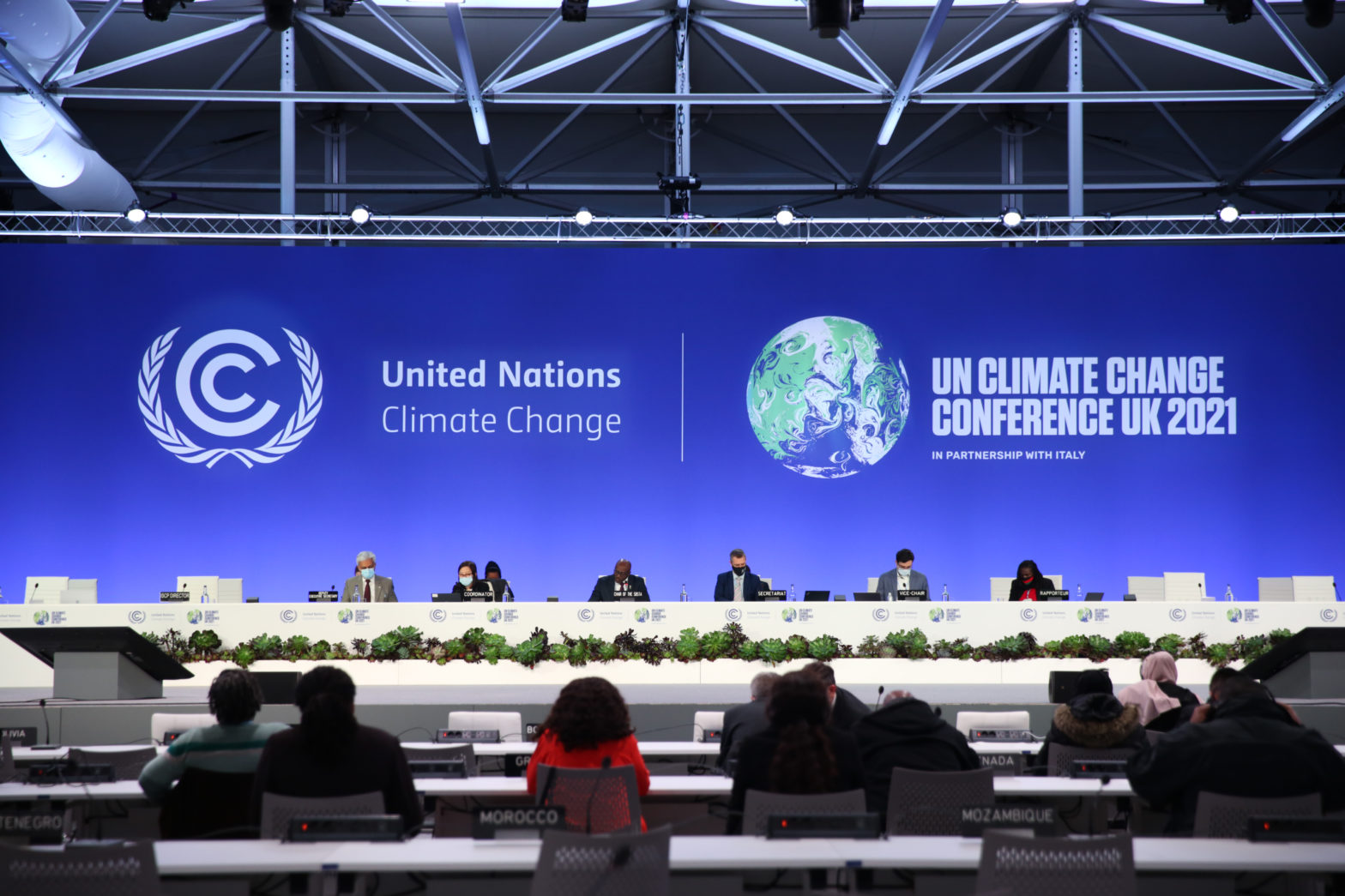 The world has already faced and overcome a global environmental crisis: the hole in the ozone layer. What this triumph can teach us about stopping climate collapse.

In the late 1980s, the world was facing an unprecedented environmental crisis that threatened the survival of our species. Chlorofluorocarbons (CFCs) used in refrigeration, aerosol cans, fire extinguishers, and various equipment in industry and agriculture were accumulating in the atmosphere and destroying the ozone layer. But by 2014, global consumption of CFCs was only 6.9 thousand tons, representing a reduction of 99.5% in 25 years. What is the secret of this successful, global reduction effort and how can it inform the transition away from fossil fuels needed today?

Scientists sounded the alarm about CFCs in the 1970s, but the response was far from immediate. Many people doubted that the ozone thinning was real, let alone a problem. Afterall, scientists had predicted that the ozone layer would begin to thin out in tropical areas where the sun hits hardest but they actually found a hole in the layer above Antarctica. Further, even if there was consensus on the problem, no one had a good solution.

On the technical side, many industries that depended on CFCs said they had no viable substitutes. And on the political side, countries were hesitant to take unilateral initiative because CFCs act in such a way that even a small amount released into the atmosphere can destroy large volumes of ozone. Popular mobilization led the U.S. government and some European countries to regulate certain uses of CFCs in their territory, but soon global consumption began to rise again.

In 1985, 28 countries signed the Vienna Convention for the Protection of the Ozone Layer. This convention contained promises of cooperation in research and information exchange, but did not create specific obligations. In 1987 it was supplemented by the Montreal Protocol on Substances that Deplete the Ozone Layer.  For a few years after the Protocol was signed, CFC consumption continued to rise and reached 1.3 million tons in 1989. But soon afterwards it began to fall and it is now close to zero. How did the reduction of CFCs ever take hold given all of these obstacles?

This is the subject of a visionary book written by Charles Sabel and Victor David and to be published in 2022 by Princeton University Press under the title “Fixing the Climate: Strategies for an Uncertain World.” The central argument of the book is that the Montreal Protocol was not a conventional international treaty that seeks to identify a minimum area of consensus among countries. Rather, it produced extraordinary results because it was structured to create a System of Experimentalist Governance.

Systems of Experimentalist Governance are Sabel’s specialty (Victor is an expert in environmental diplomacy). A mix of explorer and evangelist, he travels the world finding these specimens, examining their entrails and deciphering their workings. According to Sabel, systems of experimentalist governance are far more common than they may seem, but through ignorance or inattention, their presence goes unnoticed. Worse, their lessons are often ignored.

Experimentalist governance systems are innovative ways of controlling and directing human action. They are especially useful in environments characterized by extreme uncertainty and demanding innovation, that is, when one cannot determine in advance the exact problem one is facing, what are the possible solutions, and the best way solutions can be implemented.

The book explains that experimentalist governance systems have four components. The starting point is an initial consensus about the broad goals that the participants want to achieve. This consensus is inevitably superficial. At the beginning of the process, no one really knows what problem they are facing or how it should be solved. Participation, however, is open-ended, and new actors are invited to join the system as their experience and expertise prove relevant.

Second, decisions are delegated to the actors on the front lines, and these actors are encouraged to interpret the problem according to their local reality, experiment with different solutions, and track the results. In the case of the Montreal Protocol, the front-line agents were mostly production and chemical engineers employed by the companies that manufacture or use CFCs.

Third, experimentalist governance systems require these agents to explain the rationale and share the results of their experiments to peer review. In the case of the Montreal Protocol, the peers were other private sector agents who are also on the front lines, as well as regulatory authorities and independent researchers. They were assembled into Technical Options Committees, each dedicated to a specific theme, such as solvents, refrigeration, aerosols, and so on. After examining the data, the reviewers discuss their findings in a Technical and Economic Assessment Panel. In turn, the members of this panel adjust the major goals mentioned above and publish more specific rules of action to guide new experiments. This review process is essential because it creates a feedback loop so learning that occurs on the front lines can influence the planning of new actions in the next cycle.

Finally, experimentalist governance systems include a tangible threat of punishment for those who do not engage in the exercise with good will, as well as a reward for those who bet on change. This kind of incentive is important because it forces participants to experiment with new solutions even when they would prefer to drag their feet and maintain the status quo.

The experimentalist architecture departs from the conventional model of action. In the conventional model, planning involves the study of all possibilities, the establishment of detailed guidelines, and the adoption of control methods to ensure that subordinates will obey their superiors. In this context, implementation is seen as a relatively simple, almost automatic task. Systems of experimentalist governance adopt a different logic, centered on learning by doing, but not in an isolated or disorganized way. Rather, experiments are conducted under the coordination of a central authority, which incorporates the lessons from each experiment into the organization’s guidelines.

Sabel and Victor explain in detail how these principles were adopted in the Montreal Protocol and how their adoption allowed for the rapid resolution of a number of problems that seemed insoluble. They also argue that the Paris Agreement already provides a solid basis for international action on climate. With adjustments, it could become a machine for overcoming obstacles with pragmatic solutions.