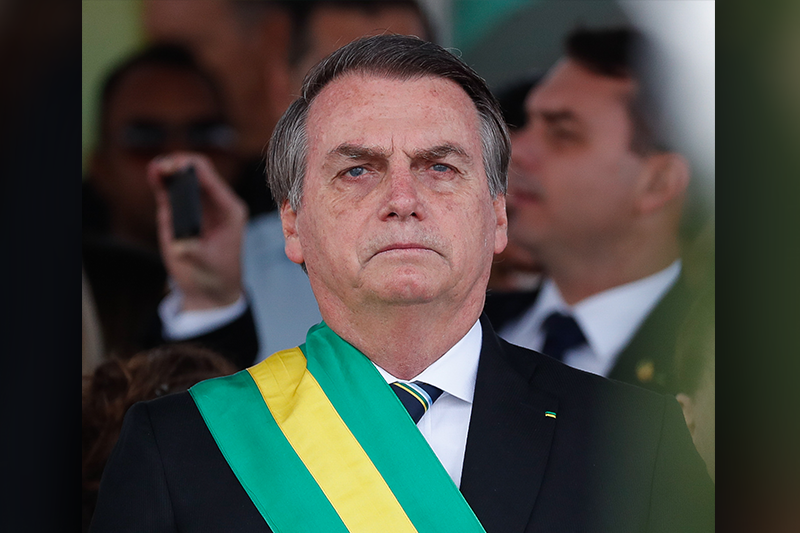 Based on a plan to be put in place in 2022, the fact that the Brazilian government announced that the country will zero in illegal deforestation by 2028 needs to be accompanied by practical actions, according to Human Rights Watch in Brazil. The announcement of the Brazilian targets was made by Joaquim Leite, the country’s Minister of Environment, before his trip to Glasgow. President Bolsonaro announced that he would not attend COP26.

To G1, Maria Laura Canineu, director of Human Rights Watch in Brazil, showed distrust. “Bolsonaro’s government wants the world to now believe that Brazil is committed to saving the Amazon rainforest, but this commitment cannot be taken seriously, considering its destructive track record and failure to present credible plans to deliver urgently needed results in the fight against deforestation,” said the NGO executive.

According to the human rights organization, although preliminary estimates suggest a slight drop in deforestation in 2021 compared to 2020, the trend of destruction has hardly been reversed. With 10,800 km² deforested last year, Brazil is far from meeting its previously established commitment to reduce annual deforestation rates in the Amazon to 3,925 km² by 2020.