Deforestation as a prerequisite for growth? That’s fake news 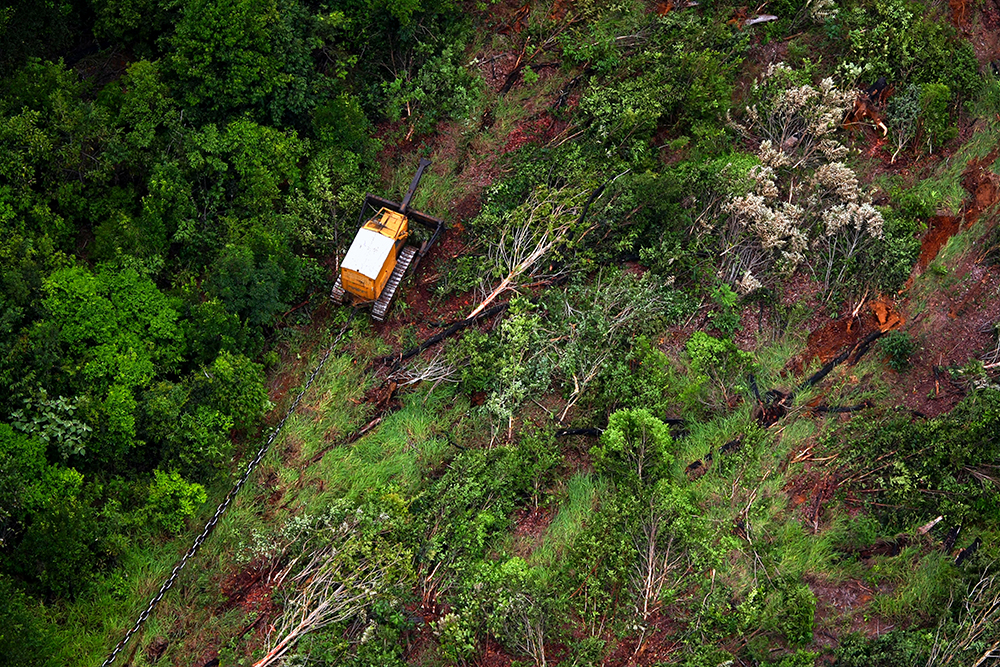 Deforestation is not a prerequisite for development in the Amazon. On the contrary, the destruction of the forest is associated with outdated practices for production, as well as with an unfavorable economic environment.

The Amazon was not spared from the deluge of misinformation that took over Brazil. Many absurd things have been said about deforestation in the region, but there is a particularly dangerous idea that disguises itself as genuine concern: forest destruction is a necessary condition for economic development. This is an outdated concept that has been debunked by modern scientific knowledge. To fight misinformation, let’s turn to the facts.

Promoting socioeconomic development in the Amazon is indeed an urgent necessity, but evidence shows that deforestation is not part of the solution. We’ll focus on two key aspects of what is admittedly a broader topic: 1) expanding agricultural production does not require converting additional forest areas, and 2) a pattern of development that was heavily based on deforestation did not lead to a favorable environment for labor and income in the region.

Panel A: Gross Value of Production

Focusing on cattle production, the researchers identified similar patterns across Brazilian territory, with increasing productivity and decreasing pasture area as of 1995. Brazil’s Northern Region, which hosts most of the Amazon, is the only exception for exhibiting an expansion in pasture. Considering that there are vast amounts of underused deforested lands in the Amazon, the region should increase its agricultural production by pursuing productivity gains in areas that have already been cleared, rather than clearing new ones. The rest of Brazil and the world show that this is feasible.

The second aspect considers factors that are not necessarily linked to the agricultural sector, but are still relevant to economic growth. The underlying question is: did a pattern of regional development that tolerated and even encouraged deforestation foster a favorable economic environment for the people who live in the Amazon? Researchers from the Department of Economics at PUC-Rio address this question in an analysis of the Amazon labor market and in a series of studies about employment and income dynamics looking at agriculture, public sector, services and qualified occupations.

Results reveal poor conditions for employment and income, in addition to significant lags of the Amazon labor market as compared to that of the rest of Brazil. Labor relationships are extremely frail in the region, with the informal sector accounting for nearly 60% of the occupied population. The scenario is particularly dire for young people (under 30 years of age). Compared to other regions, the Amazon has less young people participating in the labor market, and more of them who neither work nor study. A labor market that is hostile towards today’s young restricts the potential for future economic growth and social development.

The average income for labor in the Amazon is still about 40% lower than the mean for the rest of the country. Public resources are a crucial source of income in the region, accounting for nearly a third of households’ income, whether in the form of social programs and assistance for poor families or of employment in the public sector for rich ones. This speaks to the Amazon’s limited participation in formal markets, and raises relevant concerns regarding the public sector’s capacity to sustain this employment structure in the long term.

The studies document a rise in employment in the services sector between 2012 and 2020, suggesting that economic dynamism in the region is concentrated in urban activities. However, there was also a reduction in occupations that require greater qualification, particularly for young workers. Even the agricultural sector does not appear to have benefitted from deforestation, falling more than 15 percentage points during this period, despite the upward trend and acceleration in forest clearings.

The evidence shows that deforestation is not associated with gains in production and that it does not lead to favorable conditions for employment and income. Combine this with the many benefits that forest protection offers (discussed in this report and summarized in my previous column), and the excuse that deforestation is a necessary condition for socioeconomic development in the Amazon simply crumbles.