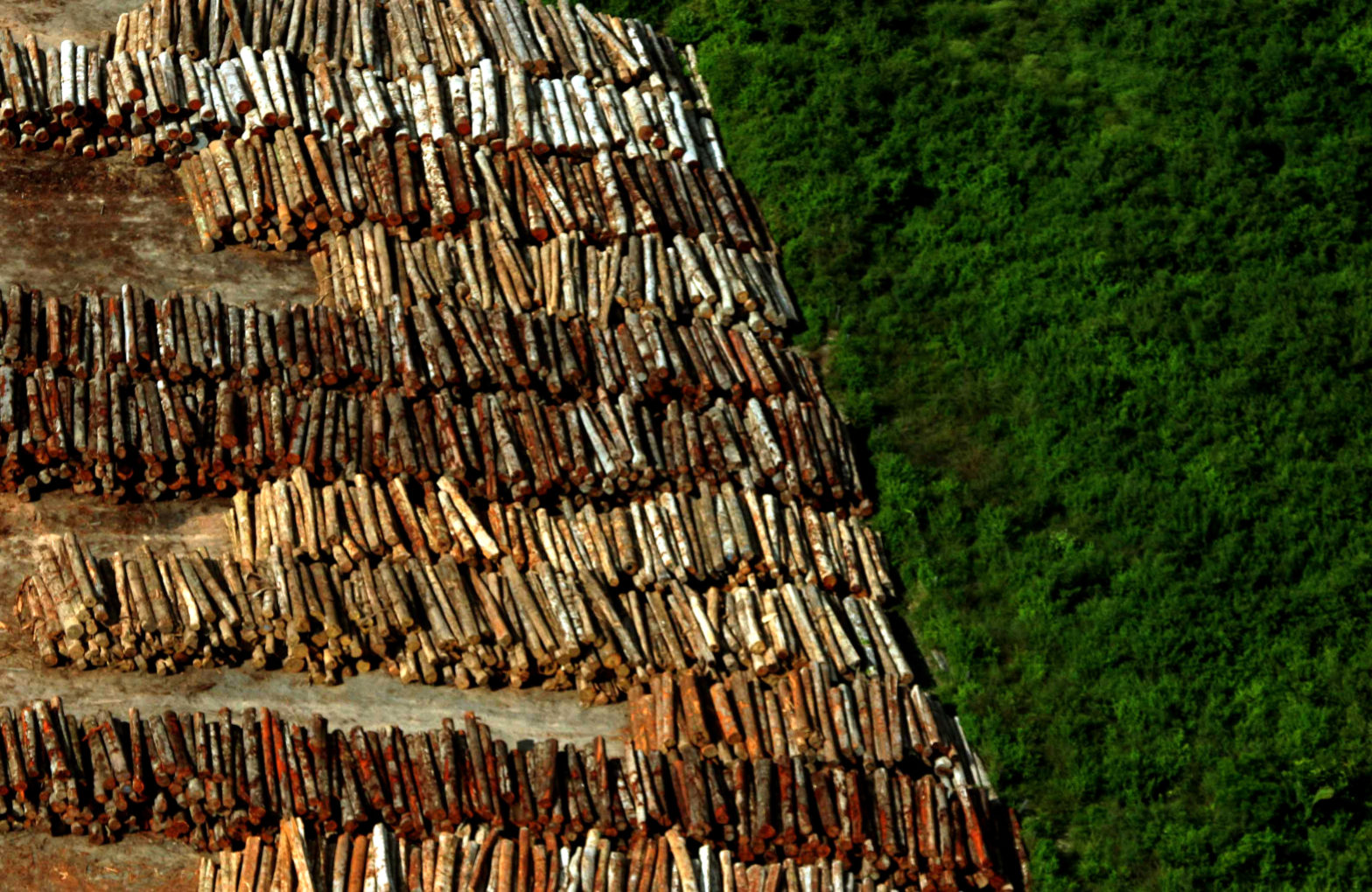 We still do not know the official deforestation rate in the Amazon for this last year, which covers the period from August 2020 to July 2021 in INPE’s Prodes system. Still, the deforestation alert systems indicate that the forest destruction should continue at the high level observed since 2019. Such forest destruction is the main result that will accompany the Brazilian delegation representing the country at the next Conference of the Parties on climate change, COP26, taking place in Scotland in November.

Even if the government is organizing Brazil’s exhibition stand at the COP, measuring 200 m², it will not be large enough to divert attention from the magnitude of the devastation in the Amazon. And in the vacuum of federal leadership in environmental management, state governments seek to expand their public protagonism on the topic at the national and international levels.

In addition to several declarations in favor of combating deforestation in the last two years, Amazon states’ governors launched in 2021 the Green Recovery Plan for the Amazon (PRV for its Portuguese acronym), with proposals for the transition to a green economy and for combating inequality in the region.

In the document’s 88 pages, there are proposals on various topics, such as creating a platform for bioeconomy, expanding internet access in the region, and even supporting the rearing of free-range chicken in the semi-intensive system. And I bring this last example to agree that the transition to a green economy will depend on multiple strategies based on the realities we find on the ground in the Amazon.

But some essential themes in this discussion were left out or were insufficiently addressed in the governors’ proposed plan. One of such topics is the fight against land grabbing in public lands, a significant vector of deforestation mentioned only superficially twice in the document.

In the first quarter of 2021, 33% of deforestation in the Brazilian Amazon occurred in undesignated public forests, according to a study by Ipam. The illegal occupation of such public areas signals the expectation of profiting from their illicit sale or even obtaining a land title from the government. Given the scale of this problem, plans that intend to present solutions for the region need to go beyond generic declarations that the governments will address land tenure issues and combat land grabbing.

For example, what is the governors’ view on areas that have been invaded and deforested recently? Should governments issue land titles for such illegal occupations, or will governments retake their control and designate socioenvironmental use in those lands? These are fundamental questions in this debate since most state land laws in the Amazon allow for the titling of state public areas that continue to be occupied and deforested, which represents a reward for land grabbing.

Much of the deforestation is indeed taking place in areas that belong to the federal government, especially in undesignated lands. But are the states with their hands wholly tied when dealing with federal lands environmental crimes?

In fact, states are not prohibited from inspecting federal areas. Still, in practice, they operate more frequently in areas under their jurisdiction or areas already privatized with a land title. The legislation allows a state agency to sanction environmental violators in federal lands in case of an eventual omission by the federal agency (see Article 17, Paragraphs 2 and 3 of Complementary Law 140/2011). But if the federal agency subsequently issues a sanction for the same fact, the latter will prevail over the state act.

However, the states have the preference over the federal government to act in a critical aspect in environmental management: the verification of data declared in the Rural Environmental Registry (CAR). The federal rule delegates to states, and even municipalities, the evaluation of data in CAR, even in federal lands. And this is a concrete opportunity for the states to act in combating deforestation throughout the Amazon.

A study by the Instituto Socioambiental (ISA), for example, indicated a 31% increase in the area registered in the CAR overlapping indigenous lands (TIs) between 2018 and 2020. In a similar trend, deforestation in these overlapping areas increased 35%. The strictly protected conservation units (UCs) from the federal government – such as national parks – observed an increase in CAR registration of 54%, together with a 72% rise in deforestation.

In federal sustainable-use UCs – such as national forests –, the superimposed area on CAR boosted 274%, with a 243% increase in deforestation from 2018 to 2020. This last statistic does not even comprise Environmental Protection Areas (APAs), a category of sustainable use UC with fewer restrictions, where private properties are allowed. They also have suffered increased destruction.

Due to its self-declaratory characteristic, land grabbers use CAR as evidence of their occupation from a specific period onwards, even though the Brazilian Forest Code prohibits the use of CAR to recognize the right to property or possession. And as deforestation and CAR areas advance inside protected areas, so does the pressure to pass laws removing their legal status of protection, thus opening up the possibility of issuing land titles in illegally occupied areas.

In Indigenous Territories, this pressure leads to the halt of demarcation processes, in addition to generating conflicts and life-threatening populations in territories already demarcated. Therefore, several socio-environmental organizations have demanded state governments cancel this type of illegal CAR and prevent new overlapping registrations.

In Pará State, the Environment and Sustainability Agency (Semas/PA) launched an internet portal to disseminate information on the analysis of the CAR. We can find a list updated in September 2021 with 728 CAR registries overlapping strictly-protection UCs. Of these, Semas/PA suspended or canceled 20%, but most were still pending analysis. There is no information on the portal on the assessment and cancellation of CARs overlapping sustainable use UCs, which, according to ISA, accumulate most of the overlaps and deforestation.

Regarding Indigenous Territories (TIs), the portal provides an interactive map with 625 CARs canceled in different TIs in Pará, without informing how many registries would still be under analysis. For example, in the Ituna-Itatá TI, the most deforested indigenous land in 2019, a Greenpeace analysis identified 223 overlapping CARs, covering 94% of its territory. But the map provided by Semas indicates only two CARs canceled in this TI.

In Mato Grosso state, a report from OPAN, ICV, and Fepoimt also indicated several cases of CAR overlapping indigenous lands, most of them still awaiting analysis and with few still effectively canceled. For example, in the Piripkura TI, 11,600 hectares of properties overlaid on the CAR were still pending investigation. This TI is under a restricted use regime due to the presence of isolated indigenous peoples. Recently, a campaign pressured the federal government to renew the ordinance that recognizes this restricted status. Although Funai published the new rule in September, it will expire in six months, less than the three-year validity from the previous ordinances. This fact reinforces the importance of speeding up the analysis and cancellation of illegal CAR registrations in these territories.

The lack of concrete actions in the Green Recovery Plan to combat land grabbing may signify that the Amazon governors still lack a common understanding of how to address this problem. If this is the case, it is essential to create an opportunity to discuss the plan in more depth to prioritize viable and short-term actions, such as canceling illegal CAR registries in protected areas. Potential donors interested in supporting the PRV can play an important role: seeking further clarification from the governors on these critical issues and encouraging the creation of mechanisms for discussion and monitoring of the plan with local society and specialists.