The Fate of Amazon is in the Senate’s Hands 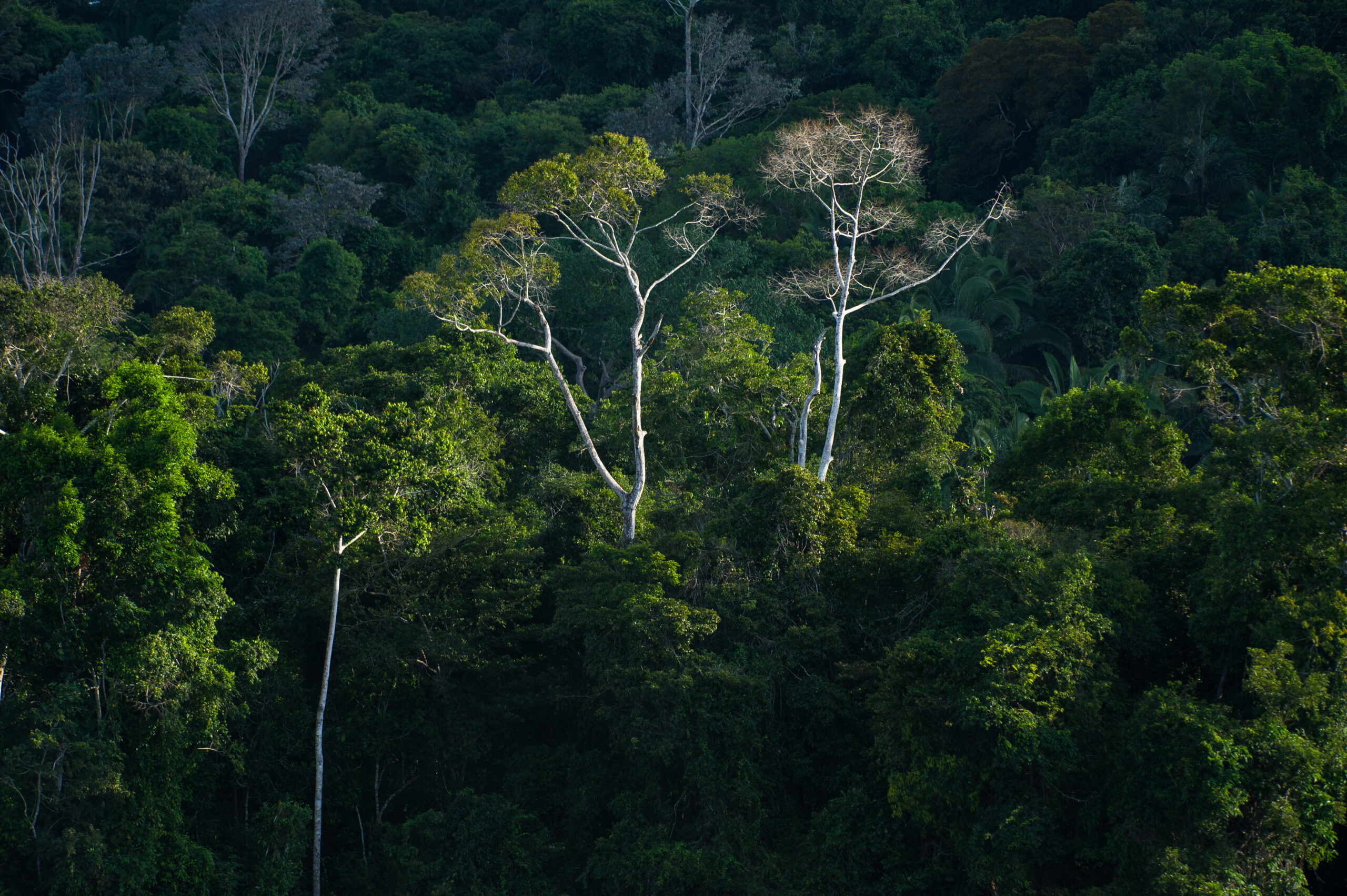 Two bills in Congress pave the way for privatization of public forests and must be rejected if we want to conserve Brazil’s greatest environmental heritage.

Fifteen years ago, the Brazil National Congress passed a law that put an end to the illegal appropriation of public forests. The Act 11.284/2006 had ended the old practice of occupying and deforesting public land in order to privatize it. Or so we thought at the time! Today, the deforestation data shows that such a law was insufficient, given the continuous advance over the brazilians’ environmental heritage: 40% of Amazon deforestation between 2013 and 2020 occurred in public areas without official designation or without information about their allocation. In other words, in lands that belong to the Federal or or State governments, but that are pending a decision on their formal use.

Under the 2006 law, public forests are to be allocated primarily for the recognition of the rights of indigenous, traditional communities, and creation of conservation units. They can also be allocated to sustainable production through forest concessions, subject to a public bidding process. Through this act, deforesting public lands became a crime, with a prison sentence of two to four years and a penalty. But if these rules have already existed for so many years, how can we arrive in 2021 with such pressure and deforestation in the Amazon?

There are several causes for this problem, but in 2017 there was a remarkable fact: Congress turned Provisional Measure nº 759/2016 into law. The main justification for approving such an act was the need to recognize the right to land of thousands of families who occupied the Amazon during the military dictatorship. But there was already a law addressing such land claims since 2009. However, the new rule targeted a specific audience: the occupants of large parcels in public lands, in areas of 1,500 to 2,500 hectares.

One of the most damaging aspects of this law was the possibility to issue land titles to those who illegally occupied public forests between 2005 and 2011, ignoring the 2006 public forest management law. At that point, a major legal contradiction was established: since 2006, the federal government could not privatize public forest areas; but if the landholders cleared forest by 2011 as a proof of their occupation, then titling was released. There are three lawsuits questioning the constitutionality of the 2017 law, but the Federal Supreme Court has not yet pronounced on the matter and hasn’t even included them on the court’s agenda.

Such a legal revision in 2017 represented the victory of a political group that did not accept the decision made in 2006 that public forests belong to all Brazilians and hence,  must remain conserved to provide environmental services to the country. It was the victory of those who defend that the public forests must be cut down, allotted and allocated for some kind of agricultural production, even though millions of hectares have already been deforested and have unproductive land use in the country. It was the victory of those who are against free competition, a principle guaranteed in the Constitution, because they defend a model that rewards with a land title the ones who invaded and deforested public lands. It was the victory of the practice of changing the law to grant amnesty to those who disobey it.

And this same group finds supporters today inside and outside of Congress who defend two bills being considered, which, if approved, will impose a tragic fate on Brazil’s public forests. Under the same justification used in 2017 – that means, to recognize the right to land of thousands of families who occupied the Amazon during the military dictatorship – the two bills (PL 2,633/2020, already approved by the House, and PL 510/2021 in the Senate) have in an almost imperceptible passage their main purpose: to pave the way for the privatization of Brazilian public forests.

An amendment proposed by both land bills would allow the government to sell through bidding parcels in public land that do not meet the requirements for land regularization with a bidding exemption – an attempt to include a Paragraph 2 in Article 38 of the Federal Law 11,952/2009. The texts do not impose any safeguards to protect public forests from being targeted for such sale, and the rules of this bidding will be defined later in a presidential decree.

Some will say this possibility of bidding does not include forest areas. But when we evaluate other parts of the PL 2633 approved in the House, we find an attempt  to approve a procedure to decide about public land allocation that contradicts the public forest management law. And this contradiction is currently part of a Federal Decree. By Article 12 of Decree 10,952/2020, the Federal Government assumes that all public lands can  be allocated for privatization, unless some agency of the government itself proves that this should not be done – for example, by presenting complete studies for the recognition of indigenous lands or for the creation of conservation units. But how can we expect such agencies to fulfill such a requirement with the continuous weakening of their work?

If we look at the history of this land allocation procedure, between 2013 and 2018, we have a notion of the problem: of the 47 million hectares that went through this evaluation among governmental agencies on what should be the appropriate land designation, almost 70% were allocated for issuance of land titles for landholders. However, most of this territory did not even have landholders claims and there were areas overlapping to public forests included in the national registry of public forests. Approving the PL 2,633/2020, therefore, will consolidate in a federal law this procedure foreseen today in decree, and will reduce the reach of public forest management law.

In the current political context of Brazil and still under the effect of the pandemic, it is not the case of trying to amend or mitigate the problems of these two bills, since it is not just a matter of removing or changing some articles. Contrary to what its defenders proclaim, this is not a discussion about occupations made in the past, since there are already rules in place for such a purpose. And the current land rules grant several benefits for this type of land titling, including updated procedures for the use of new technologies to speed up the answer to titling requests.

When analyzing these land bills, we must discuss what is the intended fate of our public forests, which should be allocated to the recognition of the territorial demands of indigenous peoples, traditional populations, conservation and sustainable use via concessions. It is in the hands of the Senate to decide between paralyzing this discussion to protect the forests or sealing a future of fire and destruction with the approval of either of these two bills.