PPCDAm is a plan that was launched in 2004 to reduce deforestation and greenhouse gas emissions generated by the loss of native vegetation in the Legal Amazon. 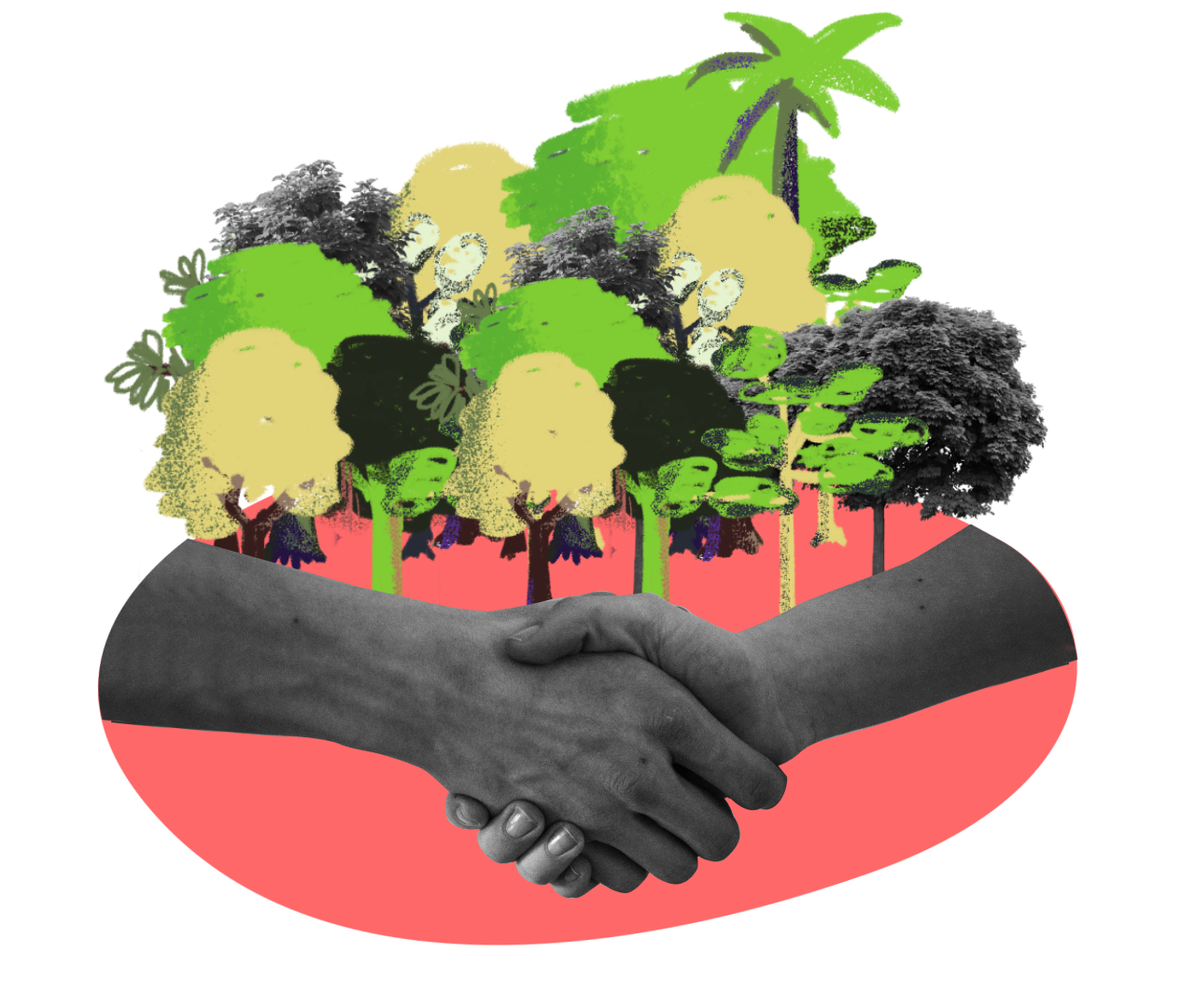 The PPCDAm (Action Plan for the Prevention and Control of Deforestation in the Legal Amazon) was launched in 2004 as a government response to the surge in regional deforestation. One of its main results was to reduce annual deforestation rates from a level of 20,000 km² to rates between 6,000 – 7,000 km² between 2005 and 2016, a drop of 71%. To this end, it promoted sustainable productive activities, environmental monitoring and control, land and territorial planning, as well as normative and economic instruments. Its results also contributed and contribute to the fulfillment of goals assumed by the country to face the global climate crisis, such as achieving zero illegal deforestation by 2030 and promoting sustainable forest management, together with the Paris Agreement. However, forest loss rates in the Amazon have been growing since 2016, and the PPCDAm, which had been the main government action to combat regional deforestation, was terminated in late 2020. A review by civil entities verified that the plan had been suffering from an irregular budget.