Set of actions undertaken by Federal Prosecutor's Office and partner entities aimed at protecting native vegetation in the Amazon and other biomes. 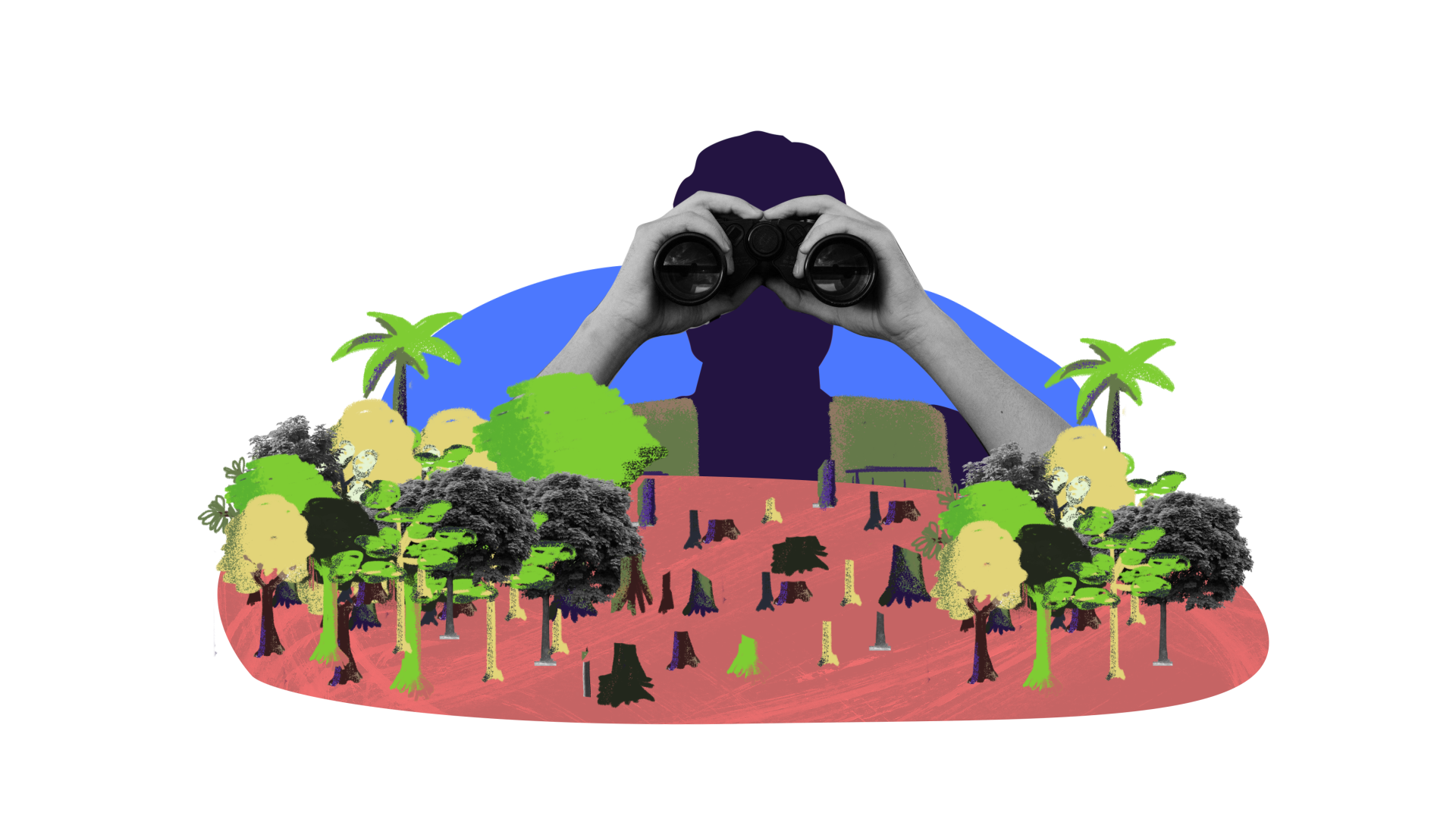 According to the Federal Constitution of 1988, the Federal Prosecutor’s office has the duty of defending social and individual rights, legal order, and the democratic regime. In this sense, it carries out a series of actions in defense of Brazilian natural heritage, both in the Amazon and in other biomes. The Amazônia Protege project combats deforestation through public civil actions taken against criminals. The lawsuits are based on satellite images from the Legal Amazon Deforestation Monitoring Project (Prodes) and on cross-referencing of openly available data. An initiative supported by federal environmental agencies and the Federal University of Lavras (MG) allows wholesalers and retailers not to buy items produced in illegally deforested areas and prevents the government from regularizing the ownership of land that is also the target of criminal deforestation. So far, the project has filed public civil lawsuits concerning 13,340 hectares that were deforested and punished 1.3% of the total deforestation in the biome. The Amazon Task Force was structured in 2018 and acts against environmental crimes in the states of Rondônia and Amazonas. So far, it has carried out 19 operations and charged 208 people. Its actions are suspended as of February 2021, and it has not yet been renewed by the Federal Prosecutor, Augusto Aras. The actions took place in partnership with the Federal Police, indigenous people, and civil entities. The force also supported the development of a manual for action against illegal gold mining in the Amazon.