State policies and agencies must cooperate with other federal entities in complying with legislation for nature conservation. 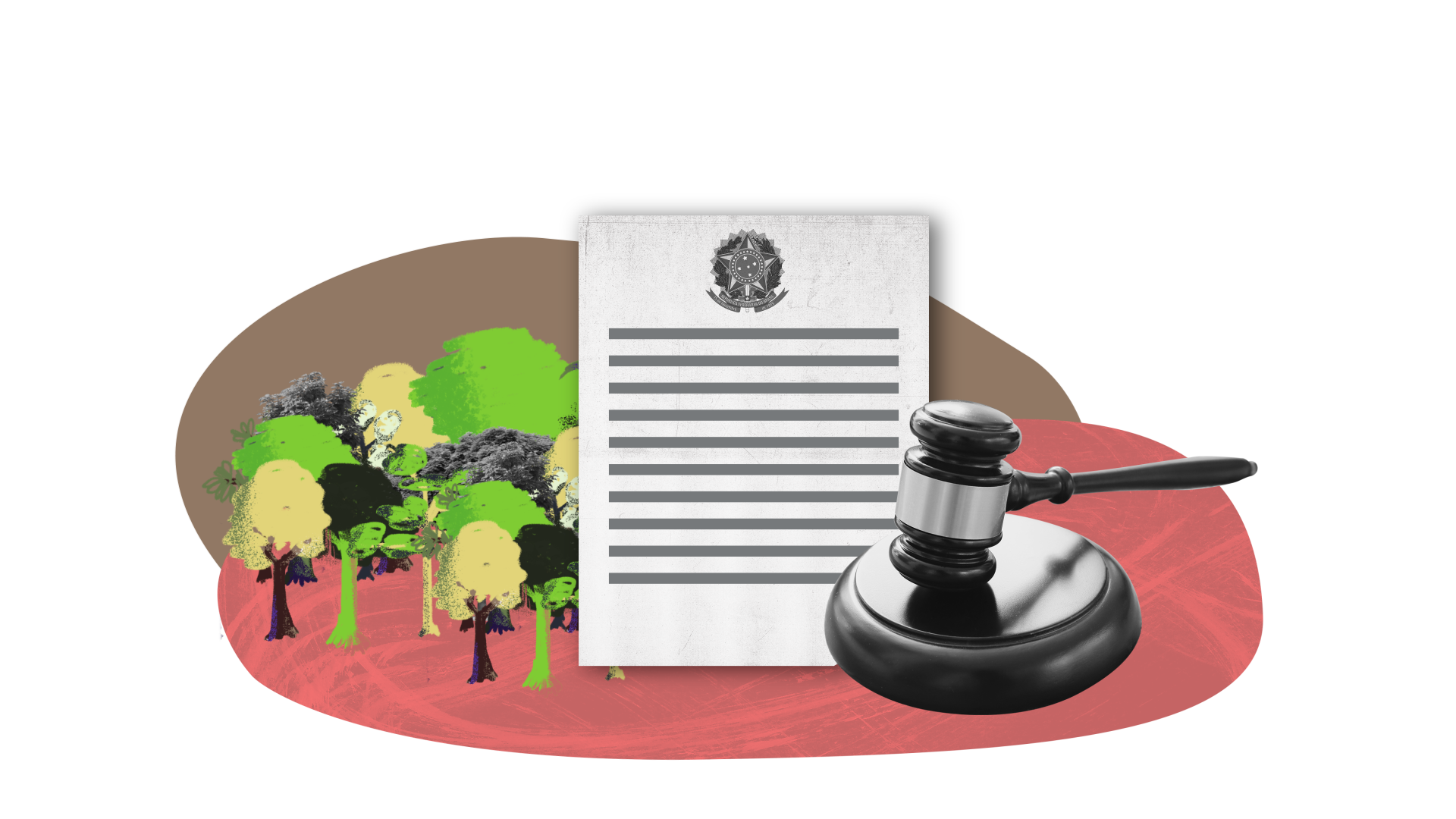 Since the publication of Complementary Law 140/2011, in compliance with the guidelines of the Federal Constitution of 1988, it has become clearer that the Union, states, and municipalities must cooperate in protecting the environment, combating pollution, preserving forests, fauna, flora and natural landscapes. For this to occur in a way that is both decentralized and harmonious, the law establishes that supplementary or subsidiary actions between the federative entities may take place. It also defines different administrative actions for the Union, the states, the Federal District, and the municipalities. Since 2011, one of the instruments currently implemented by the different federal levels is environmental licensing, according to parameters such as the scope of the socio-environmental impacts of each project. Furthermore, in practice, it is observed that some states are beginning to act in the fight against deforestation, even with information that is still scarce and not readily available to the public. Currently, only Mato Grosso and São Paulo publish complete and updated data on their native vegetation cover. According to MapBiomas, the government of Mato Grosso proportionally inspected four times more than IBAMA in 2020. Even so, there was no accountability for more than half of the illegal deforestation in the state. In addition, over the years, some states have made commitments to eliminate deforestation. In 2015, the government of Mato Grosso signed an agreement with the Ministry of the Environment to end illegal deforestation by 2020. Also in 2015, a bill was being processed in the Legislative Assembly of Espírito Santo to prohibit the suppression of native forests throughout the state. This bill is still awaiting approval. At the same time, states with Atlantic Forest areas have signed agreements seeking zero deforestation in the biome with the SOS Mata Atlântica Foundation.