Federal legislation from 1998 that defined criminal and administrative sanctions for crimes committed against the environment in all regions of the country. 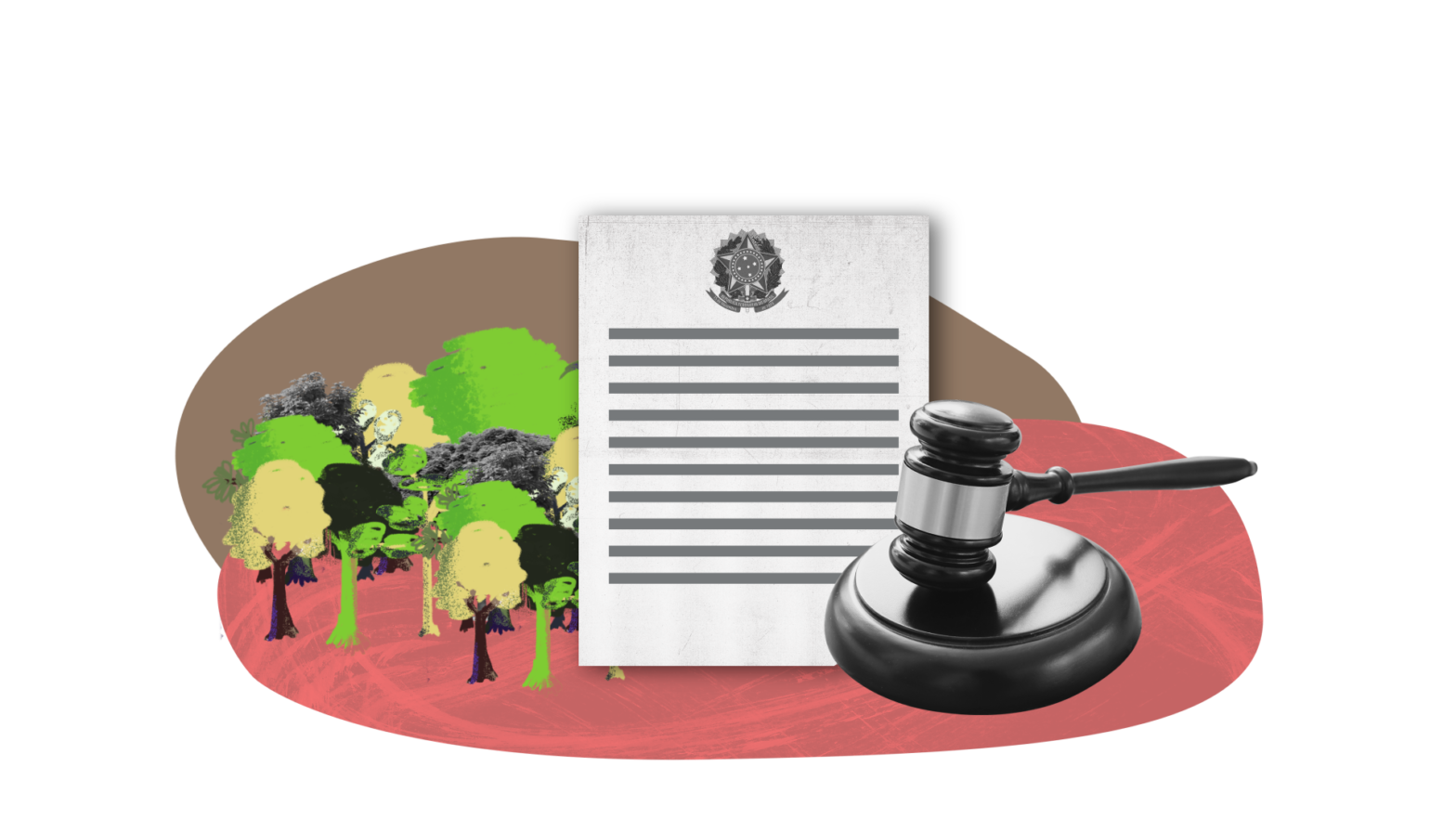 The Environmental Crimes Law, passed in 1998, was the first national legislation to legally recognize environmental crimes and to define criminal and administrative sanctions for them. Jurists recognize that, until its publication, the protection of the Brazilian natural heritage was even more complicated by sparse and sometimes even contradictory legislation. Its application is fundamental for the government to assert its responsibility for environmental protection, as determined by the Federal Constitution of 1988. The law recognizes offenses against fauna and flora, against urban planning and cultural heritage, crimes related to pollution as well as administrative infractions. The Environmental Crimes Law has already been amended and updated by Decree 6.514/2008, Law No. 9.985/2000, Provisional Measure 2.163/2001, Law 11.428/2006, Law 11.284/2006, Decree 6.686/2008, Law 12.305/2010, Decree 7704 /2010 and Law 12,408/2011. A legislative project is in Congress to increase the maximum amount of fines that can be applied for environmental crimes from R$ 50 million to R$ 1 billion. Synonyms: legislation against environmental crimes.