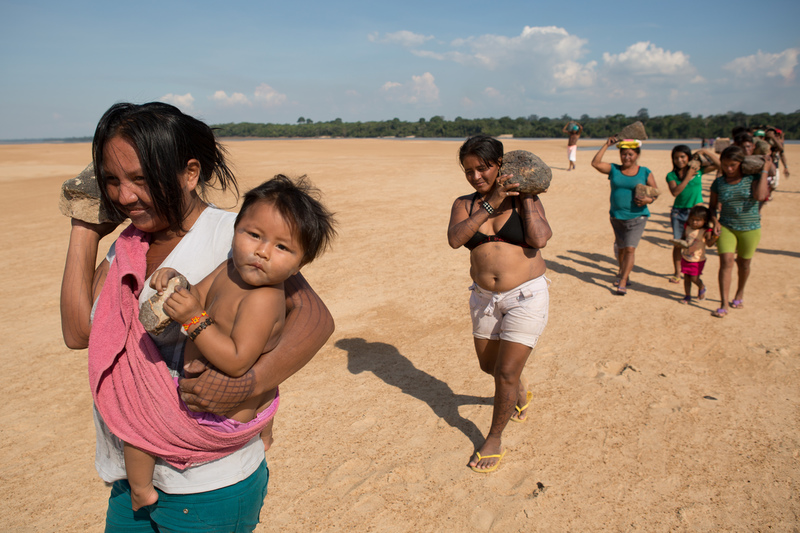 Over the past few decades, our country has never witnessed so many actions involving the destruction of our biomes, poisoning our lands with pesticides, increasing social inequality, criminality in the countryside, and so on. An entire framework of environmental legislation built over decades has been heavily weakened. Institutions such as Ibama, ICMBio, Funai, Embrapa, and others were scrapped and had their missions compromised.

This specter of the destruction of essential instruments and institutions of the Brazilian state was clearly announced throughout the 2018 election campaign and masterfully executed by the Brazilian government over the last four years, which is now leaving the scene.

The joint action of the executive and legislative powers and the omission of the judiciary made the country pay a high price for destroying our ecosystems. One reflection is the 60% increase in the annual rate of deforestation over the last four years. Interestingly, the record deforestation from August to December 2022 does not fall into the account of the outgoing government but will be accounted for in the next Lula administration, as Inpe calculates annual rates from July to July of the next year.

Destruction beyond the environment

But unfortunately, the damage done by the outgoing government is not restricted to the environmental area. All social and economic issues over the past four years have been aimed at penalizing the poorest the most, increasing the already critical socioeconomic inequality. As we have 30 million hungry Brazilians and a record number of homeless people, this social emergency will drain many of the resources needed to ease Brazil’s environmental crisis.

The international scenario will also certainly bring challenges to the environment, climate, and socioeconomic issues. The recent correct decision of the European Community to ban the purchase of products resulting from tropical deforestation may affect exports of Brazilian meat and soy. We must improve the instruments for monitoring the entire Brazilian agricultural production chain and the illegal sale of wood.

Brazil has to fulfill its commitments associated with the Paris Agreement and the commitments made at COPs 26 and 27. Bringing COP30 to the Amazon was another masterstroke by Lula. Symbolically it will be very important, and the country will have to show positive results.

Another important challenge is to “take back” the Amazon from the hands of organized crime. We will have to end illegal mining activities, illegal invasion of public and indigenous lands, land grabbing, and many other illegal activities that the current government has encouraged in the Amazon region.

Any sustainable development model in the Amazon must be based on our laws and the Brazilian Constitution. The vaunted bioeconomy of forest products cannot compete with criminal activities. The Amazon region has one of the lowest Human Development Indexes in the country and in the world. This shows that the current “development model” has not brought wealth to the Amazonian population, quite the contrary, it has brought widespread criminality.

Coordinated action by the Federal Police, Public Ministry, and municipal, state, and federal governments is necessary, accompanied by advanced scientific instruments with the MapBiomas system. We have powerful tools that can provide the CPF or CNPJ of those responsible for deforested and mining areas with a spatial resolution of a few meters. Why has this information not been used over the past four years by the judiciary and executive?

Our main research institutions that deal with the environmental issue, such as National Institute for Space Research (Inpe), National Institute for Amazonian Research (Inpe), Museu Paraense Emílio Goeldi, Instituto Mamirauá, and universities in the Amazon states were scrapped to the extreme. But, working in these bodies, the country still has an army of researchers ready to roll up their sleeves and rebuild the country, however difficult it may be.

At Inpe, for example, we have employees who have been with Inpe for 48 years and have not yet retired, as they believe that what they do is essential for the country. Replacing staff at research institutes and professors at federal universities is urgent.

Also important was the strengthening of research NGOs operating in the Amazon region, such as Amazon Environmental Research Institute (Ipam), Amazon Institute of Man and Environment (Imazon), Socio-environmental Institute (ISA), Institute for Climate and Society (iCS) and many others. The work of these NGOs, together with the institutes of the Brazilian state, will be reinforced with financial resources from the Amazon Fund, which will be significantly expanded at the beginning of the next government. The alliance that Lula is cementing between Brazil, Congo, and Indonesia is also fundamental, as it increases negotiation power on the essential protection of our planet’s tropical forests.

Brazil and the climate commitment 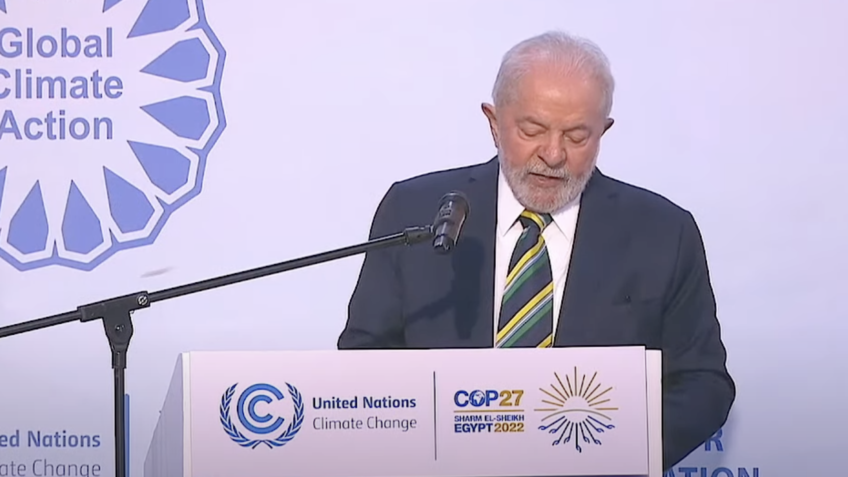 In the electoral campaign, the Lula government made it clear that the climate and environmental issues would be one of the backbones of the new government. The success of Lula’s visit to COP-27, where he confirmed and emphasized many important commitments on these issues, shows the positive perspective we have for the country on environmental and climate issues. But we also have to mobilize society more and sensitize Congress and all instances of the judiciary to succeed in this fundamental task for the country.

The climate emergency highlights the need to change the economic system, which only produces socioeconomic inequalities and destroys essential natural resources for the planet’s future. Society will have to build this “new” economic system, as the current system will not change to a minimally sustainable model. The 17 SDGs (Sustainable Development Goals) are an important guide for this “new” economic system, where a new society can emerge with sustainability, and socioeconomic and gender equality, complying with each of the 17 SDGs. This is the only path we can envision for the future of Brazil and the planet.