What to expect from COP-27? 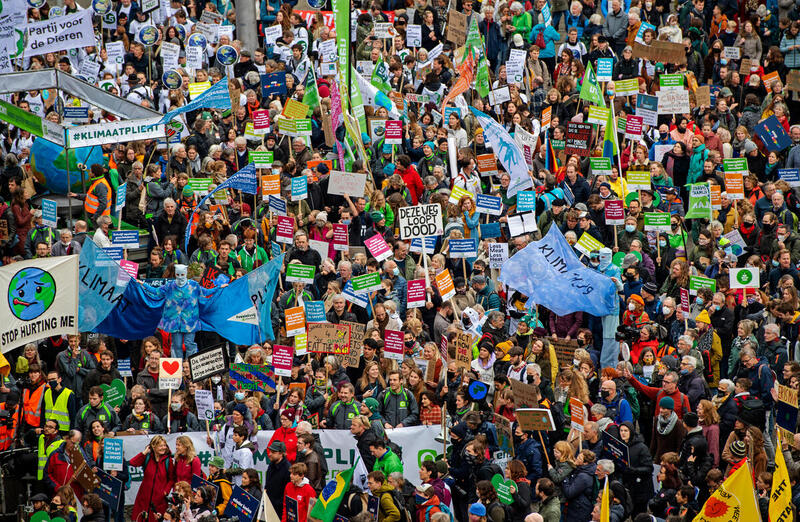 Brazil could be good news at the meeting, as the new Lula administration is committed to zero deforestation in the Amazon by 2030.

COP-27, which will take place in November in Sharm el Sheikh, Egypt, takes place in a very unfavorable international economic and geopolitical scenario. War in Ukraine, European energy supply difficulties, intensifying geopolitical disputes between the United States and China, economic recession, far-right governments taking over Italy and Sweden, and many other problems.

On the other hand, with the increase in the frequency of extreme weather events, it is clear that we are in a climate emergency. Generally, countries are far from fulfilling their commitments in the Paris Agreement, and emissions continue to rise, despite the IPCC reaffirming that we have to reduce emissions by at least 7% a year and achieve emission neutrality by 2050.

China and most developed countries are increasing their emissions despite investments in renewable energy and slower economic growth. Government subsidies to fossil fuels have increased in the last year, highlighted by the European Union’s unbridled search for new natural gas suppliers to replace Russia. The situation in Africa is essential, as fossil fuels largely dominate energy production, and new fossil thermals are rapidly being added. In the case of South America, we saw deforestation rates in the Amazon rise by 70% during the Bolsonaro administration. Last year’s Brazilian water crisis caused Brazil to increase fossil fuel emissions.

Brazil could be good news at the meeting, as the new Lula administration is committed to zero deforestation in the Amazon by 2030. Everything indicates that the policies necessary to end deforestation in most of our ecosystems will be implemented. But it is also essential to eliminate deforestation in countries such as Congo and Indonesia, which, together with Brazil, represent around 75% of emissions.

One of the main issues to be discussed is the implementation of a fund to finance the mitigation of emissions in developing countries and help these countries adapt to climate change. Political pressure is mounting among the most vulnerable government representatives and activist groups, who see the recent intensification of situations such as heat waves, megafloods, and wildfires as a call from nature itself for negotiators to finally put this issue on the table.

This refers to the so-called loss and damage mechanisms. This fund would be financed by grants from developed countries, such as the Green Climate Fund (GCF), but also by other alternative sources, such as an international tax on the profits of oil and gas companies. The wealthiest countries, in turn, remain reticent about new financial commitments. This will be a hot discussion at COP-27, and it’s on the meeting’s agenda.

For all these reasons, it will be an even more difficult meeting than the COP-26 in Glasgow. COP-27 may have surprises, as it always does at these negotiating tables. Brazil should have weak participation because we have a government that leaves with no positive results to present. The Brazilian private sector and NGOs intensely participated in COP-26 and showed an excellent dynamic of our society, which should be strengthened at COP-27.