We need to reduce deforestation to save lives 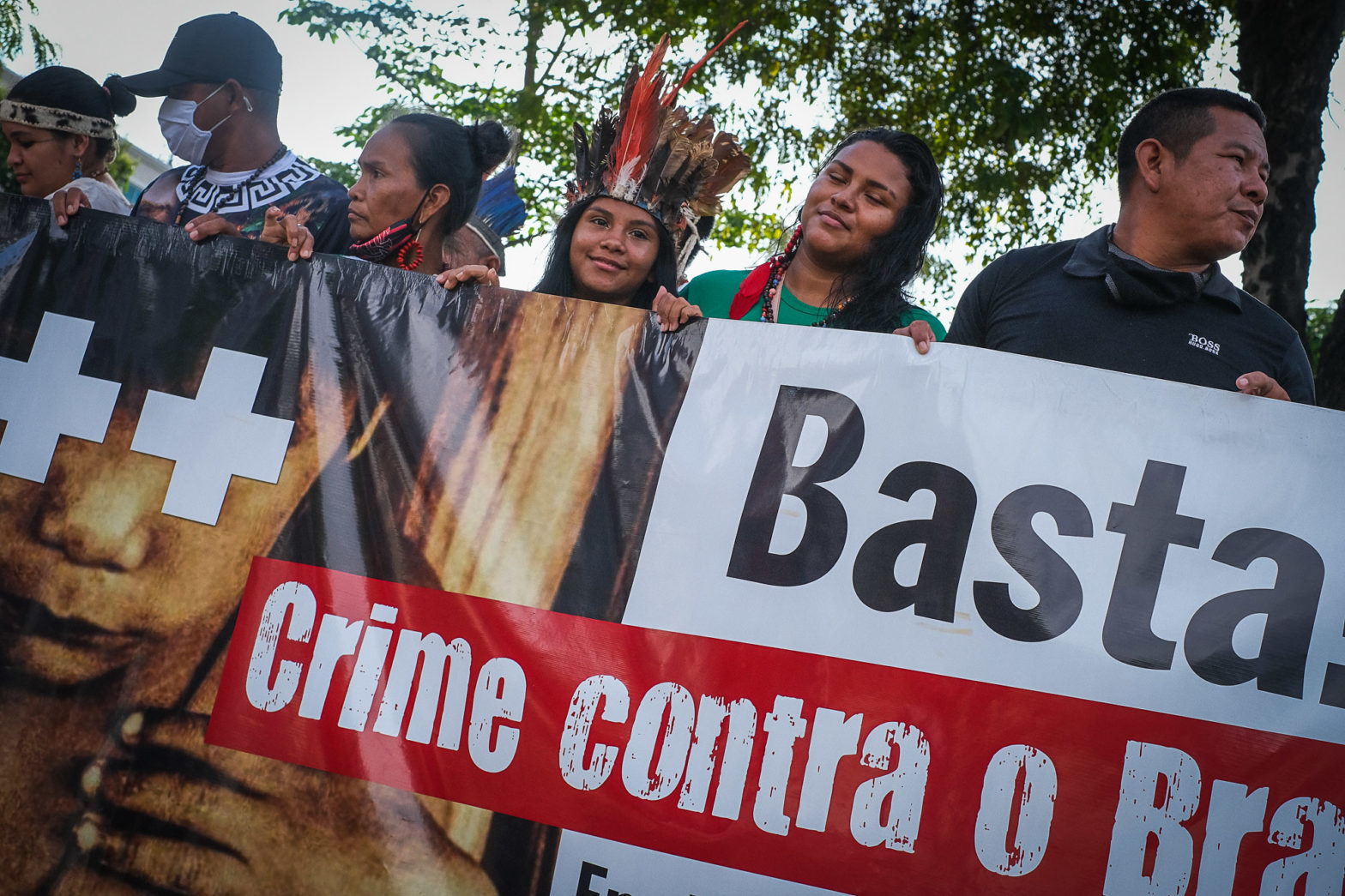 The concern and care for the people of the Amazon must begin with the reduction of deforestation and associated crimes.

To conserve the Amazon, we have to care for the 28 million people who live in the region. This phrase (or variations of it) frequently appears in various discussions about the Amazon. Representatives from different ideological spectrums, including the current federal government, fit it into their speeches. But the frequency of this phrase seems to be inversely proportional to the adoption of concrete measures to make it a reality.

Let’s take the example of violence in the Legal Amazon. On May 15, journalist Eliane Brum reported on her social networks about the murder of 10 people in five days in Altamira, Pará, including people from the same family. Altamira is on the list of the most violent municipalities in the country, according to the Institute for Applied Economic Research (Ipea). Between 2018 and 2020, there were an average of 77 felony homicides per 100,000 inhabitants, placing the municipality as the eighth most violent in the country.

A study by the Amazônia 2030 initiative shows that the Legal Amazon has become one of the most violent regions in Brazil. If it were a country, the region would have the fourth-highest homicide rate globally, second only to El Salvador, Venezuela, and Honduras! The researchers also identified 12,160 additional deaths in smaller municipalities in the Amazon (less than 100,000 inhabitants) compared to the rest of the country between 1999 and 2019. In other words, violence is not just a problem in the region’s largest cities.

Among the reasons for this increase in violence are land grabbing, illegal logging, and gold mining. In the last five years, international drug trafficking has become another factor associated with the homicide rate in the region. According to the Brazilian Public Safety Forum, organized crime factions target the Amazon with disputes over national and transnational drug routes.

These types of crimes that generate violence in the region do not occur in isolation from each other. As the Igarapé Institute indicates, there is an ecosystem of crimes in the Amazon. The practice of one is often associated with another. For example, drug trafficking in the gold and timber chains has increased since 2018.

One of the common recommendations in the different studies cited above is the need to combat deforestation. The sharper reduction in environmental enforcement since 2019 and speeches that encourage illegal activities (such as mining on indigenous lands) generated a climate of impunity that favors the increase of violence in the region.

Adding to this scenario are the human rights violations in the indigenous territories targeted by several of these crimes. Every month brings severe new crime reports. The most recent deals with the Apyterewa Indigenous Land (IL) in Pará, which is suffering threats of invasion, according to a note from the Federal Public Ministry released on May 16.

In early May, the disappearance of a village in the Yanomami IL in Roraima was all over the news. A report produced by two associations of the Yanomami people reveals that this indigenous territory is currently in its worst moment of illegal invasions since its demarcation thirty years ago.

I am from the Amazon, and I agree we need to take care of all of us who live in the region. But it is past time to transform empty discourses into concrete actions. We need urgent measures to reduce deforestation and associated crimes, starting with the expulsion of invaders in the indigenous territories. It is also essential to reactivate and strengthen the investigative task forces in the Public Ministry and the Federal Police to identify and punish the perpetrators of these crimes.

Reverberating a new positioning note of the Climate Observatory network, to save lives, “Brazil needs to embrace a green takeover and re-engage in the climate agenda.” But doing it will require electing a new government in October committed to and respects the lives of the Brazilian population, unlike the current one.

Lawyer and PhD in Science of Law from Stanford University. Born and resident in Belém (Pará State), she is an associate researcher at Imazon, working for 18 years to improve environmental and land laws... More by Brenda Brito