Do you want to promote a forest-friendly economy in the Amazon? Factories are not the way to go 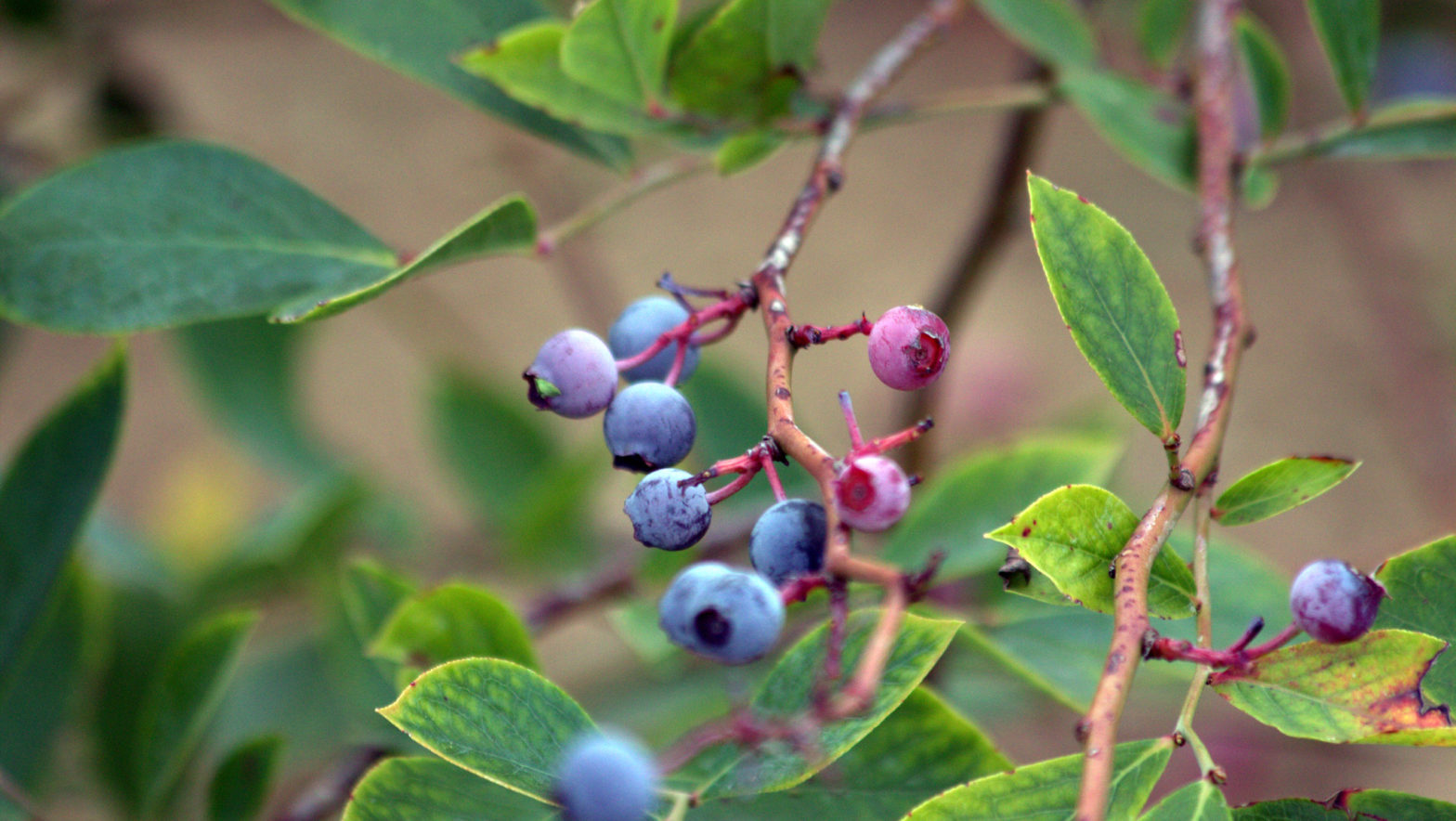 Many people view the local processing of forest-based products as the best strategy for economic development in the Amazon, but this ambition reflects an outdated mentality. Local producers would do better if they supplied high-quality forest products to global enterprises.

The Amazon is a major producer of forest-based products, including fruits, seeds, sap, leaves, and bark of its many trees. Many of its producers, however, are frustrated with the price they receive when selling their items, especially when they compare their revenue with the final retail price.

For example, in Pará, açaí producers sell a liter of açaí puree for R$ 15. Here in New York, I pay R$ 60 for a bowl with 470ml of the fruit mixed with other ingredients, or 20 times as much. Similarly, the best producers along the Transamazon Highway sell fine cacao beans for R$30/kg, while in New York the consumer pays R$ 70 for a bar with 50 grams of artisanal chocolate, or 45 times as much.

There are no doubts that distributors, processors and retailers incur many costs to transform the raw ingredient into the final product. Still, many Amazonians see this price difference as indicative of an economic opportunity for the region. For this reason, they defend industrialization.

Industrialization is a long-standing ambition of poor regions. To this day, many places with a rural economy wish to acquire industries to process their products locally before selling them to consumers elsewhere. In principle, this ambition makes sense. Industry allows for a rapid increase in labor productivity, the demand for industrial products grows as household income rises, and industrial workers tend to join unions and live in cities, two characteristics associated with a strong middle class and a thriving economy.

In practice, the difficulties are immense. For much of the 20th century, Brazil and its peers offered exemptions, subsidies, and market protection to promote industries in chosen sectors. In most cases, this effort focused on the domestic market and aimed at substituting imports. Brazilians born in the 1970s will remember the “Informatics Law” that tried to promote a Brazilian personal computer industry, the Ford and Chevrolet cars that were assembled in Brazil using domestic components, and the state-owned enterprises in railway, steel, energy and telecommunications sectors.

These policies produced subpar results, with a terrible cost-benefit ratio. In retrospect, it became clear that the government has no crystal ball to identify the most promising sectors so it ends up betting on the wrong horses. Furthermore, those industrial policies encouraged private companies to establish ties to the government só they could maintain current benefits instead of investing to increase their competitiveness in the future. Complicating things further, the rise of China as an industrial power has shrunk the space available for other countries in the world. Today, few sensible governments would consider adopting industrial policies as they did in the past.

The good news is that there is an alternative. In recent decades, large companies based in rich countries have been outsourcing an increasing share of their productive operations to suppliers in poorer countries. When these companies are interested in chemicals, footwear, toys, and electronics, they find excellent suppliers in China. But companies interested in forest-based products must look elsewhere, and the Amazon presents itself as an option.

It’s not easy to enter global value chains. First and foremost, suppliers must meet multiple requirements related to delivery reliability, product quality, and absence of contaminants. In many cases, suppliers must also ensure that inputs are traceable and comply with labor and environmental laws.

In return, they receive higher unitary prices for their output, gain scale, and can gain the technical and financial support of their customers to develop new products, improve their production techniques, and gradually take on additional processing tasks. Over time, the best suppliers learn how to produce the entire article and can move on to selling it under their own brand, perhaps starting in the domestic market and later internationally.

This was the trajectory of Lenovo, a company created in 1984 to assemble and distribute IBM computers in China. In 1998, it launched its own brand for the Chinese public. And in 2005, it bought IBM’s ThinkPad division and now has 24% of the global laptop market.

The idea also applies to agricultural and forestry products. In 2015, Peruvian entrepreneurs began to invest in the production of blueberries, which is widely consumed in the US and Europe. Production requires technology in selecting the best varieties, crop care, and irrigation systems but harvesting is manual. In 2020, these companies employed 120,000 people (52% women) and accrued about $1 billion in revenue.

Peruvian companies not only grow the fruit, but pack it in retail-ready clamshells, perform quality control, and handle their own export procedures. One of them developed a sweeter variety, with medium-large sized fruit that ripens more slowly, and thus began exporting fresh blueberries to China.

While some nostalgic individuals still look for inspiration in conventional industrial policy, characterized by a focus on subsidies, exemptions, trade protections, and import substitution, more forward-looking countries and entrepreneurs are entering global value chains such as those for fresh fruits and vegetables. Through this strategy, they are subjected to market discipline from the start but, with proper support, can eventually thrive. Amazon-based businesses, communities, and leaders would do well to consider this strategy to promote forest-friendly economic activities.