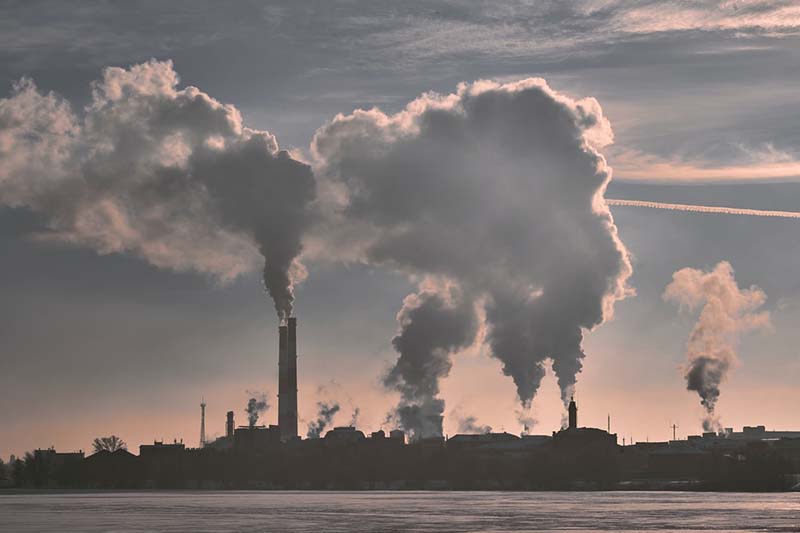 Climate salvation was postponed once again to 2022, when more ambitious targets against global warming will be discussed in Egypt, at COP27. The planet still has no fine-tuned plan on what to do until 2030, according to  Observatório do Clima’s position.

The Glasgow agreement, in the view of the civil society organizations network, failed to deliver the necessary ambition to reducing greenhouse gas emissions in line with the goal of halting global warming at 1.5°C. On the other hand, the positive side of COP26 was the definition on the so-called Paris Agreement “Rulebook”.

Another failure of COP26: the negotiators could not agree on a financing system that would actually transfer resources from rich countries to climate action in developing countries. Mainly influenced by the rich ones, the proposal to create an express financing mechanism for losses and damages suffered by vulnerable nations due to climate impacts was discarded. What should have been a mechanism became a “dialogue”.

“It is no longer possible to measure negotiations progress according to the previous text asessment. The only possible assesment is IPCC science, and COP26 final document does not reflect the urgency seen in the UN panel of climate scientists’ report. I doubt that anyone whose life and family is at risk in a Pacific Island or in Brazil’s Northeast will be satisfied with the result”, said Marcio Astrini, executive secretary of the Observatório do Clima.

The United States’ climate envoy, John Kerry, preferred to place the criticism into perspective and move the issue forward. According to him, those who thought it would be different do not understand the challenge that is on the table. “Paris has built the arena and Glasgow is starting the race,” he said.