Who will foot the bill 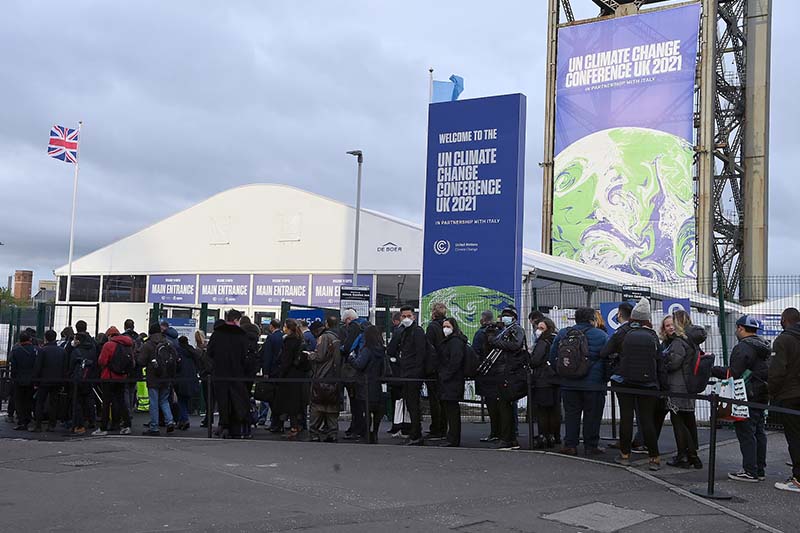 There are only a few hours left before the official end of the diplomatic negotiations underway in Glasgow. In order for the discussions not to advance during the weekend, which would not be the first time if it happens, many things will have to be adjusted in a short time.

As Valor points out, if on the emissions reduction side it seems that the plans agreed on paper among the countries are ambitious, on the other side there is a major bottleneck when it comes to financing the proposed actions. According to the climate negotiators, the text is still weak when it comes to defining who will pay the bill.

COP26’s President, Alok Sharma, who has made several statements demanding bolder actions from negotiators, once again did not hide his concern. “The world is watching, we cannot afford to let them down.”

BTW: The joint statement made by the United States and China, as also reported by Valor, showed that the two world giants intend at least to cooperate on the climate issue. Notwithstanding  the announcement did not generate much excitement in Glasgow. The mistrust is based on the lack of stronger commitments in the agreement. One of the strongest points of the declaration is the statement that the two countries will present to the world their new national targets for 2035 in 2025. Something that was expected to be defined by now.