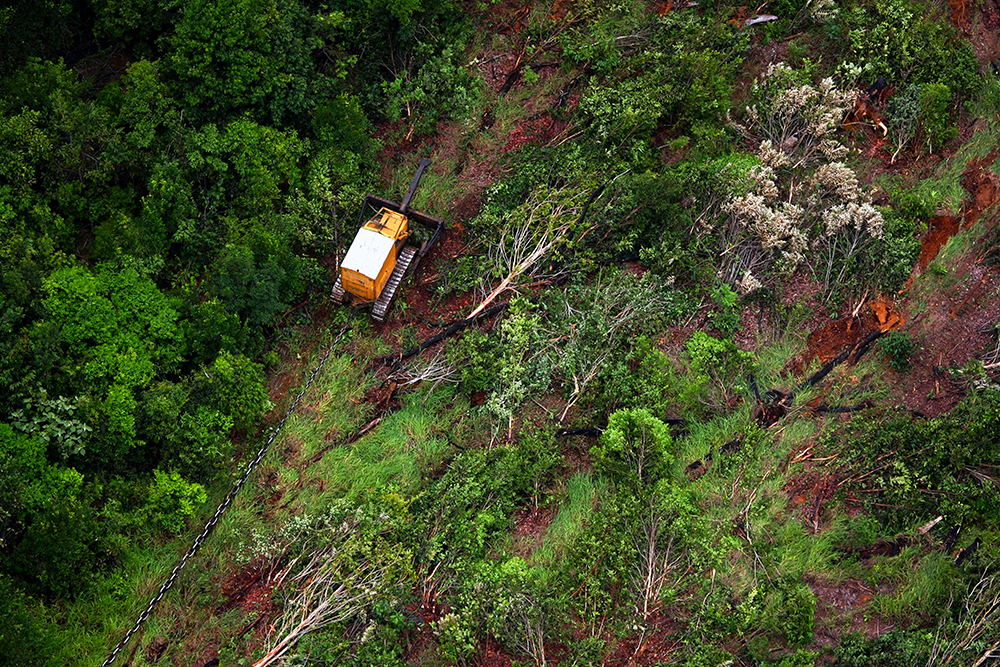 Zeroing deforestation is perfectly possible and will bring immediate benefits to Brazil and the world. However, the state, municipal, and federal governments need to act together with the judiciary and Congress for this commitment to be effective.

An important proposal for a resolution was announced in the first week at COP26: the elimination of deforestation in tropical forests by 2030. Of course, we have to wait for the text of the final resolution to be formally approved by governments, but it is important to cite and analyze this draft resolution.

The correct implementation of policies that will quickly lead to zero deforestation is a key issue. The climate benefits will be immediate, and the preservation of ecosystem services provided by the Amazon will bring enormous benefits to Brazil. There are potentially important benefits to indigenous populations as well, depending on the implementation mechanisms that are adopted.

Eliminating deforestation of tropical forests by 2030 is clearly an excellent initiative, as there is no strategy for reducing greenhouse gas emissions that is easier, cheaper and faster than reducing deforestation. So far, more than 100 countries including Brazil have approved the resolution. Alongside the resolution, a fund will be created to finance the countries’ actions to achieve this goal. The document is called the “Glasgow Leaders’ Declaration on Forests and Land Use”. But a question remains: is the zero deforestation by 2030 goal possible? The simple answer is YES.

Only three countries are responsible for over 80% of tropical deforestation: Brazil, Democratic Republic of Congo, and Indonesia. Well-monitored policies in these three countries will make the goal feasible. But in Brazil, it will not be easy to defeat the agricultural lobby, with its plentiful subsidies. In reaction to the traction that proposals to boycott Brazilian products has been gaining, Big agriculture players have already been planning in this sense. Policies have to be implemented with benefits for local and indigenous communities and will be strategic to reduce the loss of biodiversity in tropical forests. Currently, around 23% of global greenhouse gas emissions come from land-use change and deforestation. In Brazil, this rate reaches 47%, with almost 40% derived from land use change in the Amazon alone.

The agreement foresees US$19.2 billion in public and private resources for actions related to forest preservation, firefighting, reforestation, and protection of indigenous territories. Of the private resources, $3 billion will go to Latin America, through a fund designed to guarantee that soy and cattle production in the Amazon, Cerrado, and Chaco regions are free from deforestation. The agreement should include measures to prevent products associated with deforestation from receiving private financing and being traded internationally.

It also highlights the importance of indigenous peoples and other traditional communities as protectors of the forest. Many companies have pledged to eliminate investments in activities linked to deforestation. But the agreement does not provide for punishment for countries that fail to comply with its terms. Without providing for control mechanisms, any agreement can be easily disobeyed without sanctions.

As the international credibility of the current Brazilian government is very low, it is clear that just signing this agreement will not be enough. We have to demonstrate that deforestation will fall through these control measures.

The four main points of the Forest Deal include:

1) 1) protection of indigenous peoples as ‘guardians of the forest’;

2) promotion of an environmentally sustainable supply and demand chain for commodities;

3) financing to promote a green economy;

4) defense of regulations that limit financing and international trade in products linked to deforestation.

These measures may bring about more economic opportunities than harm to Brazilian agriculture. The agreement will possibly limit the economic use of the Amazon and other forests to forest economic activities which do not cause degradation, such as sustainable extraction of açaí for export.

It is also important to emphasize that this agreement has to be implemented with partnerships between state, municipal, and federal executive branches, the judiciary system, and the Brazilian Congress. We have a chance to finally apply law and order in the Amazon region, as currently 98% of deforestation comes from criminal and illegal actions, including invasion of public lands and indigenous areas. This includes combating illegal mining and the use of mercury in the Amazon as well as curbing illegal timber exportation. Brazil has a lot to potentially gain from this COP26 resolution.

Physicist and professor at USP, Paulo Artaxo, member of IPCC, writes about the COP26 especially for PlenaMata from Glasgow, during the two weeks of the event. The opinion articles are the author’s own responsibility.