Fossil of the Day 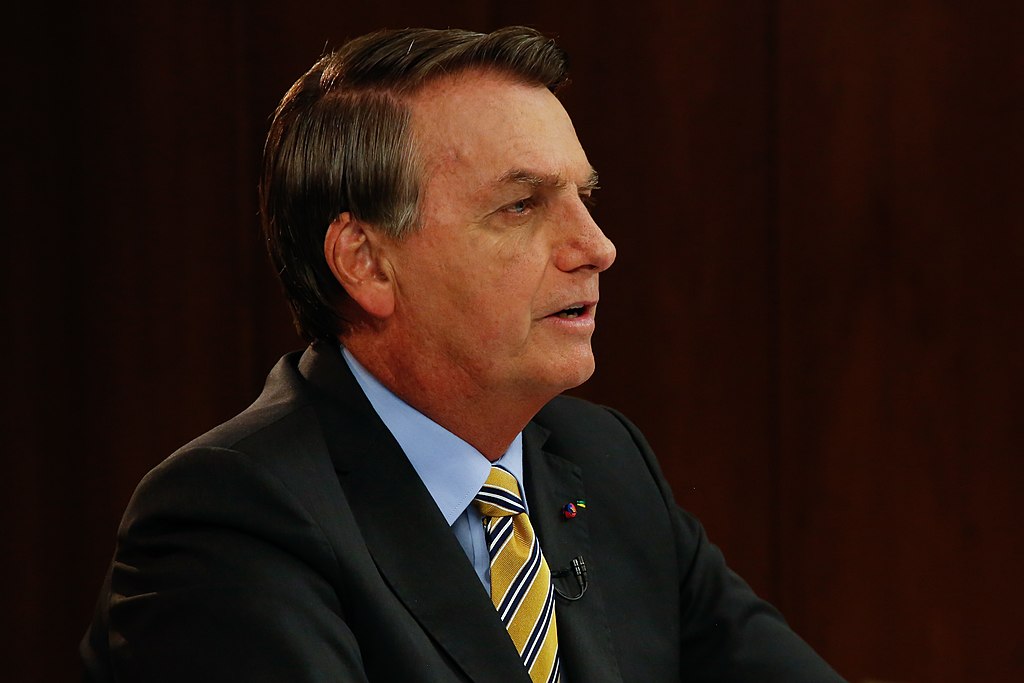 Bolsonaro wins Fossil of the Day for undermining indigenous peoples

“For his appalling and unacceptable treatment of indigenous peoples”, Brazilian President Jair Bolsonaro took the “anti-prize” Fossil of the Day, as reported by Folha de São Paulo. The prize initiative is traditionally given during Climate Conferences by Climate Action Network (CAN), a network that brings together over a thousand round the world civil society organisations.

According to the network’s evaluation, the countries that are most hindering climate negotiations are critically awarded with the prize initiative. It is not the first time Bolsonaro’s government is remembered.

Even without going to Glasgow to personally participate in the Conference, Bolsonaro criticized the participation of Brazilian indigenous people in the first days of the event. Without explicitly mentioning the Brazilian paiter-suruí Txai, who spoke at COP’s opening day, he grumbled about her speech which in his eyes was made only “to onslaught Brazil”.