Flexibility on the negotiations 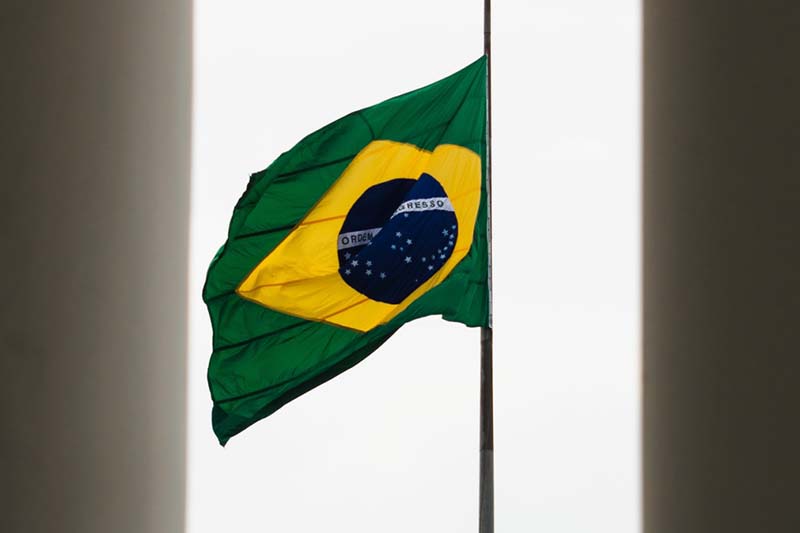 Observers in Glasgow indicate the trend that Brazil will abandon its historic, and retrograde, positions on carbon markets

O Globo reported that Brazilian negotiators are showing a more flexible stance in the official discussions taking place in Glasgow. Although the meetings are behind closed doors, international civil society observers can at times feel the temperature of the negotiations. According to Alexandre Prado, WWF Brazil’s economic director, it seems that this year Brazil is more willing to talk. Other people who are also closely following the talks indicate that Brazil should even step back on one of its main demands.

In recent years, the government’s position has been to block the “double counting”. In their view, the obligation to reduce national emissions should not increase if the country sold carbon credits and was financially compensated for them.

Several countries defend the opposite, through the so-called corresponding adjustments. That is, a country selling credits will need to increase (adjust) its own target so that there is an effective reduction of greenhouse gases when adding the contributions of all countries. After all, it’s one planet for all. Now it seems that Brazilian officials and Federal Government representatives are working to ensure that carbon emissions are accounted for among countries without the risk of possible double counting.