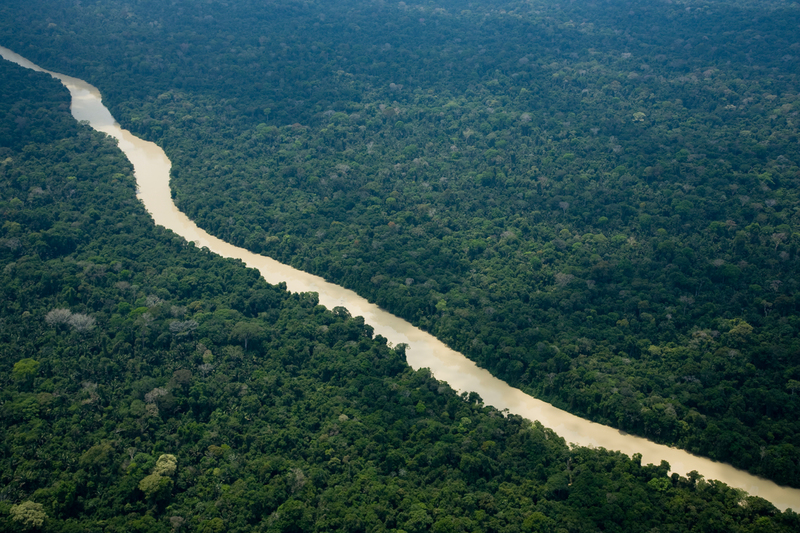 Led by Renato Casagrande (PSB-ES), a group of 22 state governors launched a Green Coalition at COP26. In practice, it is an instrument for the states to qualify themselves to receive international financial resources for the Amazon preservation.

Valor reports that the political movement aims to detach itself from Brazil’s current terrible international image due to Bolsonaro’s anti-environmental policies. The record levels of rainforest deforestation are currently known all over the world.

Notwithstanding, Casagrande made a point in placing the group of governors’ position at COP26 into perspective: “The issue of climate change has gained momentum worldwide . We cannot replace the Federal Government. The central government is the one that runs negotiations. But we are in part counterbalancing the country government’s absence in this issue”.