Almost US$20 bi for forests 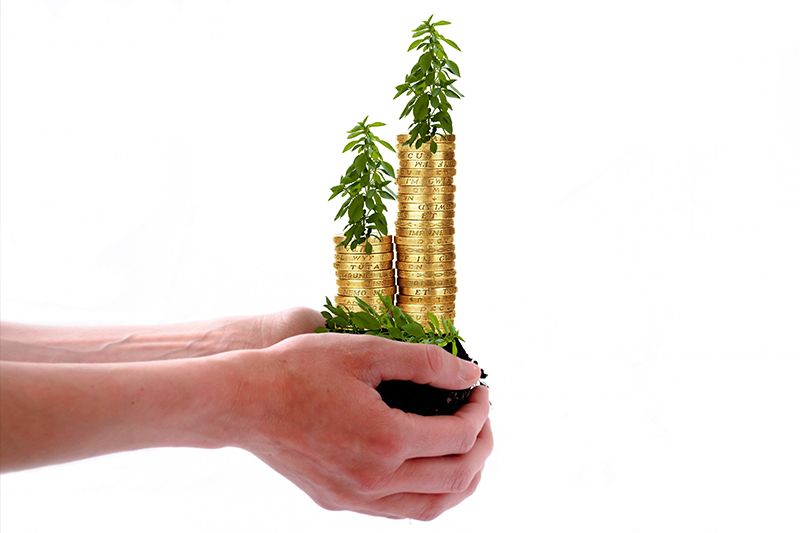 Deal signed off at COP26 to fight deforestation includes Brazil

A US$20 billion fund from public and private donors was launched yesterday (Nov.2) in Glasgow at COP26. The deal was signed off by more than 100 parties including Brazil. Its goal is to support forest protection and restoration, as reported in Valor Econômico.

In his opening speech at the Climate Convention, Boris Johnson, besides alluding to James Bond, classified the deal as an historical decision, mainly because it comprises countries responsible for 85% of the world’s forest areas.

Notwithstanding, environmental organizations expressed their scepticism regarding the novelty. Alison Hoare, researcher at the think tank Chatham House, said that it remains to be seen how the initiative will be implemented. How the fund will actually work will depend a great deal on the private sector. Of the total announced, US$2 billion will come from Jeff Bezo’s Earth Fund.

BTW: International outrage at the Amazon’s increase in deforestation helped isolate president Jair Bolsonaro in Rome, during the G20 summit last week, according to Valor Econômico. His thoughts regarding the climate crisis, besides his anti-science stance during the pandemic also prevented Brasília from having bilateral talks with other country leaders present at the G20 summit.

Bolsonaro’s agenda was confined to talks with the secretary-generals from the WHO, Tedros Ghebreyesus and the OECD, Mathias Cormann.