What does deforestation in the Amazon have to do with COP-26, and vice versa? 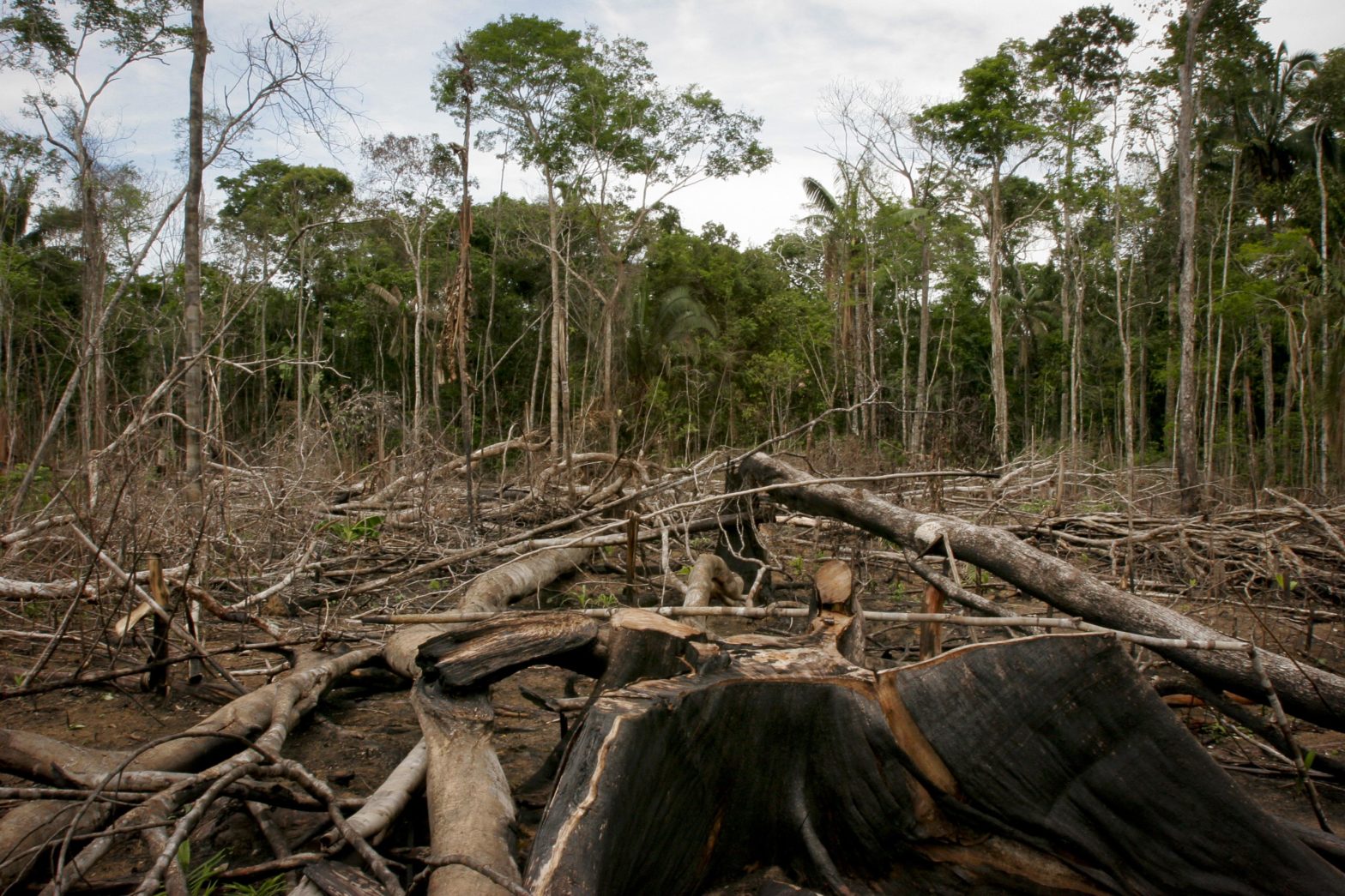 There is no easier, cheaper, and faster way to reduce greenhouse gas emissions than to end the deforestation of tropical forests. And the added benefits are worth billions of dollars.

It is important to emphasize at the outset that there is no easier, cheaper, and faster way to reduce greenhouse gas emissions than to reduce the deforestation of tropical forests. And the added benefits are immense and worth billions of dollars. International pressure on Brazil, which is the largest deforester on the planet, is increasing. Trade sanctions on Brazilian exports are already taking place and putting part of Brazilian agribusiness at a crossroads. The trend of threats of trade sanctions is on the increase.

Among the commitments made in the Paris Agreement, Brazil pledged to eliminate illegal deforestation by 2030. There is a proposal in Congress to reduce this deadline to 2025 (only four years from now). Targets are useless if they are not accompanied by clear and actionable policies on how this will be done. We are in a climate emergency. Only promises from a government discredited internally and internationally will not be enough for Brazil to convince the international community that now it is for real. At the negotiating table, credibility is worth more than promises. An example of this was what happened with the Amazon Fund, where manipulation by the management committee brought the Fund to a standstill.

The other side of the coin is that countries (especially developed ones) must sharply reduce the burning of fossil fuels, so that we can limit global warming to 2 degrees Celsius, an increasingly distant goal. Remember that if all countries meet their current emission reduction targets, the planet still warms by 2.9 degrees. For this reason, there is enormous pressure for all countries to increase their ambitions to cut emissions.

It’s easy to talk about achieving carbon neutrality by 2030 or 2040, but in some industries it’s impossible with current technology. For example, food production today accounts for about 30% of global emissions. And how to reduce these emissions with a growing population that will need to be fed? By 2050, we should have 10 billion people with higher incomes than today. Demand for food will certainly increase. Low-emission agricultural experiments have had very limited success, and in particular the production of animal protein, the major emitter of methane, is difficult to mitigate.

A central issue in this next COP is the issue of financing for developing countries to reduce their emissions. This funding consists of a multilateral fund that has been under discussion for a long time, and it is speculated that it would have to be somewhere around $100 billion a year. If Brazil manages to get US$ 2 to 4 billion a year, it would be the dream of the current government. But for that, the government must demonstrate concrete plans and willingness to eliminate deforestation. Neither of these two conditions exist today and will not exist at COP-26.

Interestingly, government subsidies for fossil fuels now stand at more than $500 billion a year. It takes $100 billion a year to save the planet on the one hand, and it takes five times that amount to continue destroying the planet. The logic doesn’t close, of course, and there are strong political reasons for that.

Another important issue to be discussed at COP-26 is the international governance to drive this process. We will not be able to move forward globally if we continue to address this global issue with a national perspective of 196 countries. We need a unified global approach that divides the tasks and costs fairly for each country. This is a huge difficulty. The covid-19 pandemic fight has clearly shown that the lack of global governance to deal with the pandemic may have cost millions of lives. Each country defined its approach, and, in Brazil, each state or municipality defined how to deal with the pandemic. But global problems cannot be solved with such fragmented strategies.

The issue of global governance also applies to the issue of deforestation in the Amazon, as the Brazilian government declared a few weeks ago that “the Amazon is ours and if we want to deforest everything, it is only a matter for the Brazilian government.” It doesn’t interest anyone else. Of course, this is not true, as the Amazon contains 120 billion tons of carbon, which corresponds to 10 years of annual fossil fuel emissions. Therefore, what Brazil does with the Amazon is of great interest to all 7.8 billion of inhabitants of our planet.

The same happens with unacceptable levels of consumption in developed countries. They must sharply reduce the level of consumption of natural resources, and we have to take care of the Amazon, as the rain cycle in central Brazil, where Brazilian agribusiness is established, depends on it. If everyone fulfills their obligations as citizens of the planet, perhaps we can get out of the trap of global climate change with minimal damage.