How agroforestry replicates the efficient Toyota System in the field 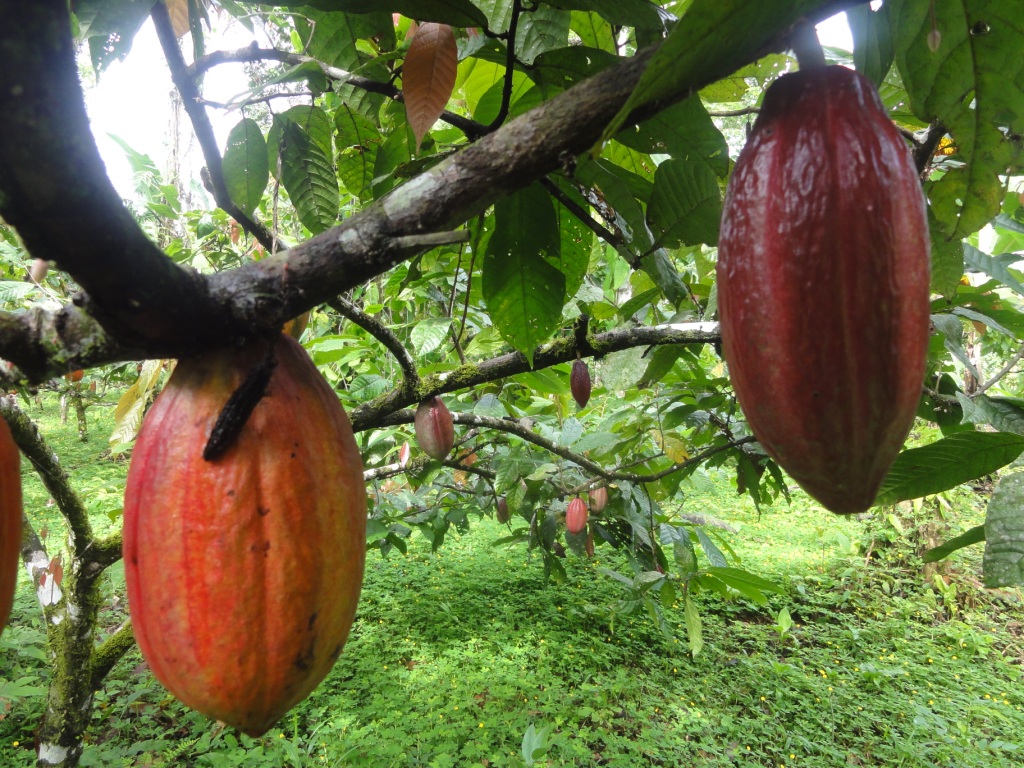 Upon closer examination, agroforestry reveals a sophisticated operation, wherein each plant and animal species is introduced or tolerated according to a careful assessment as in the famous japanese production system. It has the potential to provide a bright future for the recuperation of degraded lands and Amazonian agriculture.

Agroforestry is well positioned to outperform conventional agriculture, and a look at the history of competition in the automotive industry shows us how. Just as Japanese car-makers beat their seemingly unsurpassable American competitors, farmers who employ agroforestry processes are well positioned to leap ahead.

For many decades, the assembly line was seen as synonymous with cutting-edge automotive industry. Invented in the United States in the 1920s, the assembly line is characterized by an extreme division of labor: one employee fits a part, another tighten a few screws, a third applies a weld, and so on – each repeating a small set of movements, until they produce a large volume of cars with little variation across the units. The adoption of the assembly line propelled companies such as Ford and General Motors to global leadership in the industry.

The dominance of US companies, however, was shattered in the 1980s with the arrival of Japanese cars. As James Womack and his coauthors explained in the book “The Machine That Changed The World”, Japanese factories were more versatile, employed fewer employees, and required less investment in equipment than their North American peers. Yet they produced better, more modern, and more reliable cars than U.S. companies.

What was the secret? Instead of organizing their operation around the assembly line, the Japanese industrialists invented a new way of working that became known as the Toyota Production System. In this system, workers multi-task work in teams, and collaborate with their supervisors, suppliers and customers to decrease waste and prevent defects throughout the production process.

This innovation has generated impressive outcomes with lasting effects. According to the most recent global ranking (2020), Japan has three companies among the top 10 car manufacturers and together they hold an 18% market share. Germany comes second, with three companies and a 14% share. Despite having led this industry for most of the twentieth century, the United States ties with South Korea for third, with two companies in the top 10 and market share of only 9%.

This difference in performance between the assembly line and the Toyota Production System helps us think about the future of agriculture in the Amazon and in Brazil. Gone are the days when agriculture was an old-fashioned activity, characterized by large armies of workers equipped only with a machete, shovel, sickle, and hoe.

Today, soy, sugarcane, corn, eucalyptus, and cotton farms operate like assembly lines. Similar to GM or Ford, these farms use crop-specific machines to plant, treat and harvest huge quantities of a standardized product. Like robots in a car factory, many of these machines are autonomous, operated by a combination of GPS and computer. The farms still employ some people, but as was the case in the factory mocked by Charlie Chaplin in the film Modern Times, the employees require little training and have almost no decision-making power.

In contrast to conventional agricultural production, there is already the embryo of a Toyota System in the field, represented by agroforestry. When viewed from afar, an agroforest looks like a wilderness area, as it may host different types of trees, shrubs, grasses, pastures, flowers, and fungi on the same property. Upon closer examination, agroforestry reveals a sophisticated operation, where each plant and animal species is introduced or tolerated according to a careful evaluation by the farmer to make sure they contribute to the quality and vigor of the enterprise.

Agroforestry has several advantages over conventional production that can offset the higher costs caused by lack of specialization and scale. For example, agroforests can produce many items, including rare and high-value sub-species of their different products. As an added benefit, this diversity increases biological resilience against climate shocks, decreases economic risks, and distributes revenue across the year since the end of the harvest period for one species can coincide with the beginning of the harvest of another.

The quality of production is also high, because the products require little to no use of chemical pesticides and fertilizers, and the interaction between species can create complex flavors and unique storytelling opportunities, as occurs with the cocoa from Bahia’s cabruca. The agroforest also captures carbon, recovers degraded soils, restores riparian areas and water springs, prevents erosion, and provides shelter for insects, birds, and other animals. As a result, farmers can increase their income by selling carbon credits and other environmental services.

Despite these advantages, there is no guarantee that Brazilian farmers will adopt agroforestry techniques as widely as they deserve to be. Even though the Toyota System is superior to the conventional assembly line, US car companies have not been able to adopt them fully. Part of the challenge is internal to each company, as its managers must acquire appropriate techniques and equipment, train their employees, and encourage them to find ways to cooperate with others to decrease waste and improve the quality of the output.

But the biggest challenge transcends the actions of any single enterprise. For agroforestry to succeed, its entrepreneurs have to join forces to develop techniques and equipment best suited for this type of operation. They have to entice input suppliers, such as those producing crates and packaging, to adapt their offerings. They need to convince banks to offer adequate credit lines even when the entrepreneur is not buying heavy machinery and does not have a large invoice to be cashed.

Another challenge is to popularize the idea of agroforestry among potential consumers, both in Brazil and abroad, and to discover which customers are willing to pay a higher price for this type of production. Above all, it would be crucial to equip the sector with the incentives, resources, metrics, and verification methods that can establish agroforests as full-fledged representatives of the Toyota System in the field, that is, lean enterprises devoted to continuous improvement.

These obstacles are not small, but they can be overcome. The Reca Project, for example, has prospered despite operating in a relatively adverse environment. Belterra Agroflorestas, a new and promising enterprise, estimates that agroforestry systems producing cocoa, açaí, banana and cassava can yield three or four times more profit per hectare than soy farming, and up to 40 times than low-intensity cattle-ranching.

There is no shortage of land either. According to Embrapa, Brazil has 130 million hectares of degraded pastures. This area is larger than 175 countries. The Amazon also has about 2.5 million hectares of smallholdings with good economic potential. Transforming a portion of this land into agroforestry systems is an innovative opportunity for the country to redirect an important part of its agribusiness toward a more productive and promising future.