The idea of prerequisites as an obstacle to development 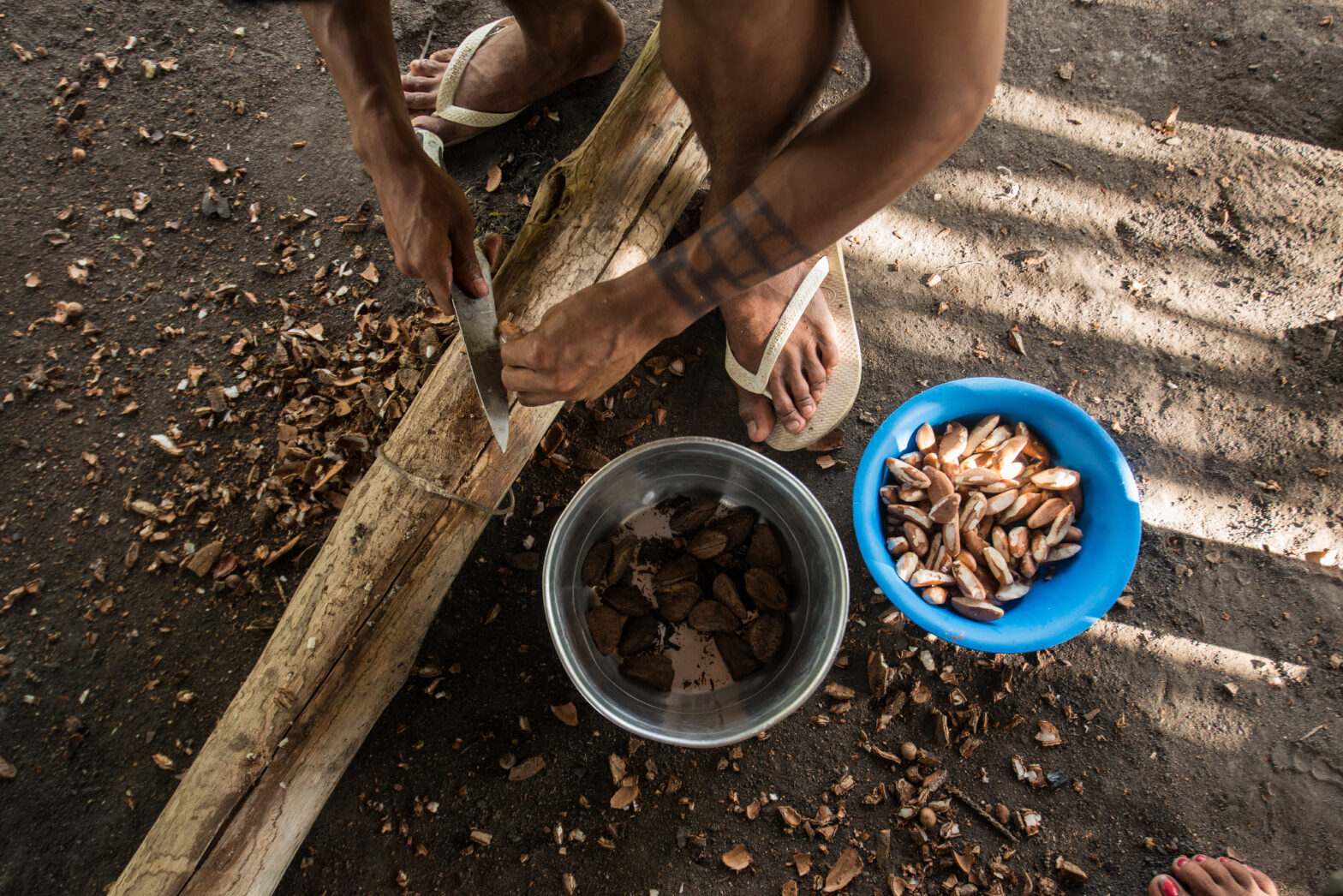 What basketball can teach us about fostering a forest-based, regenerative, low-carbon industry in the Amazon.

It is very common for discussions about economic development to revolve around prerequisites or the idea that there is an essential ingredient missing in a sector or region that is preventing significant advances. In the Amazon, some of the most commonly-cited prerequisites are education, paved roads, electricity, and internet access. In their absence, no progress is possible.

This concept is attractive but problematic. As the economist Albert O. Hirschman (from whom I adapted the title of this column) explained, many of the prerequisites that seem essential can be obtained by the firms when their business is doing well. Smallholders in Tomé-Açu, for instance, found a way to build a hospital and a transmission line to bring electricity to the municipality. For this reason, the central challenge facing policy makers is not to provide all the missing ingredients in advance, as many would be redundant or unnecessary, but to make sure that firms are moving in the right direction at an adequate speed.

Social scientists like to think through models, which are simplified versions of reality. The game of basketball offers a model of this kind of intervention. The sport was invented in 1891 and was initially well-received, but it soon turned boring because the team in the lead would just hold the ball and wait for the game to end. The public didn’t like it, sponsors didn’t like it, the media didn’t want to broadcast the games anymore, and talented athletes and coaches looked for other activities with more opportunity for professional fulfillment. In 1950, basketball reached its lowest point, when an official game between two US teams ended with a score of 18-19.

At that point, it looked as if the sport was going to flounder. The decline, however, was reversed in 1954 with the invention of the shot clock. The shot clock is a countdown timer that gives 24 seconds for the team to shoot towards the basket or lose possession. The introduction of the shot clock revolutionized the sport. The game that was once slow and defensive became dynamic and started to demand talented athletes, high-performance uniforms, well-trained teams, and investment in research to create new tactics and strategies. The activity once again attracted the interest of the public, athletes, and sponsors. Today, basketball is an economic, sporting, and cultural powerhouse.

What is the lesson that emerges from this model? It is worth spending a few minutes thinking about the instruments that were not used to revitalize the sport. The USA Basketball Federation did not “flexibilize” the rules of the game, for example, by allowing players to run with the ball in their arms, as is done in rugby. Nor did the federation improve the “business environment” by requiring a smoother surface on the court or better lit stadiums. Finally, the federation did not introduce high-powered financial incentives like offering a bonus for the top scorer and a fine for the lowest one.

The “shot clock” does not fit easily into any of the typical categories we use to discuss regulation. Perhaps the closest analogy is that of a “metronome”, the device that helps musicians keep the right tempo when performing a composition. Unlike conventional public policies that lower costs or allow, but do not require, improved performance, the metronome induces agents to move in a certain direction and with the appropriate speed, or as Hirschman described it, a “pacing device”.

Interventions that resemble a metronome have already been used by large companies and cooperatives to improve the performance of their suppliers and members, as in the case of a cooperative of large sugar and ethanol producers where some members adhered to food safety protocol significantly more than others. At first, the leaders of the lax facilities ignored pleas to change. To address this reluctance, the cooperative created an annual quality program where the members with scores below the average were embarrassed in front of their peers. Members who did score towards the bottom were unable to drop out of the cooperative because they relied on its structure for their business success. So they focused on getting their scores up next time around.

Like a shot clock, this initiative forced the firms to hustle quite hard. As described by a food safety auditor, “it was the largest quality effort that I have ever seen” (details here). Researchers have also observed initiatives of this nature spearheaded by public authorities, for instance when enforcement agencies act in tandem with economic development agencies to improve the performance of private firms (examples here and here).

This kind of regulatory intervention is more common than it seems, and it usually produces great results. I’d say it is about time we incorporate the lessons from basketball into discussions about how we can strengthen a low-carbon, regenerative, forest-based industry in the Amazon.